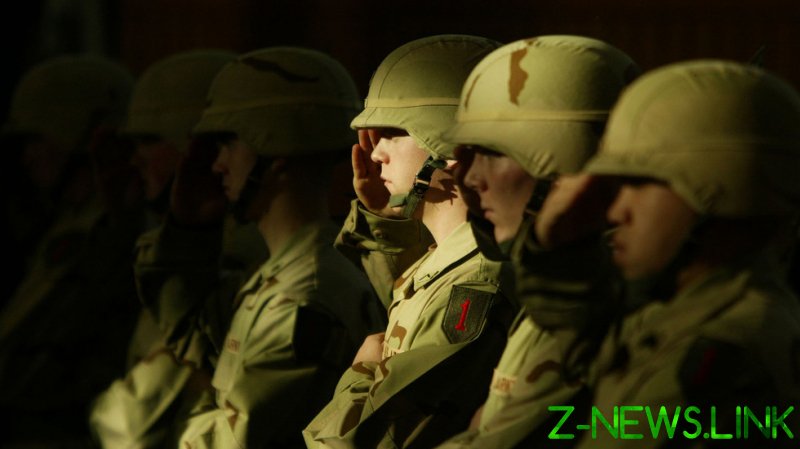 The plans have been “put on freeze” while new US Secretary of Defense, Lloyd Austin, is “in the process of conducting a very thorough review” of the policy, Air Force General Tod Wolters told reporters, without giving a timeframe for the audit.

The planned drawdown included relocating the US European Command from the city of Stuttgart to Belgium and returning the 2nd Cavalry Regiment, currently based in the German town of Vilseck, to the US.

Only 6,000 of the troops scheduled to leave Germany were set to return to the US, with some also intended for deployment to the Baltic region.

“Every single one of them are on hold, and will be reexamined [so as] to have a comprehensive look at all the options, from A to Z, so you can take a strategic examination on every one of those options,” Wolter added.

Then-president Donald Trump ordered the removal of some of the 34,000 US troops posted in Germany, accusing the fellow NATO member of being “very delinquent” and “making a fortune” off American soldiers.

Wolters and Trump’s Defense Secretary at the time, Mark Esper, have both previously said taking US troops from Germany and posting them elsewhere would increase security in Europe.

However, a bipartisan group of American lawmakers questioned how the move would allow the US and NATO to keep up their pressure on Russia over Crimea.

The troop-change plans angered officials in Germany when they were announced last summer, including Bavarian Prime Minister Markus Soeder, who said: “We very much regret the US government’s decision.”

Defense Secretary Austin has reportedly assured his German counterpart, Annegret Kramp-Karrenbauer, that the US will liaise with Germany over similar moves in the future, according to Reuters.