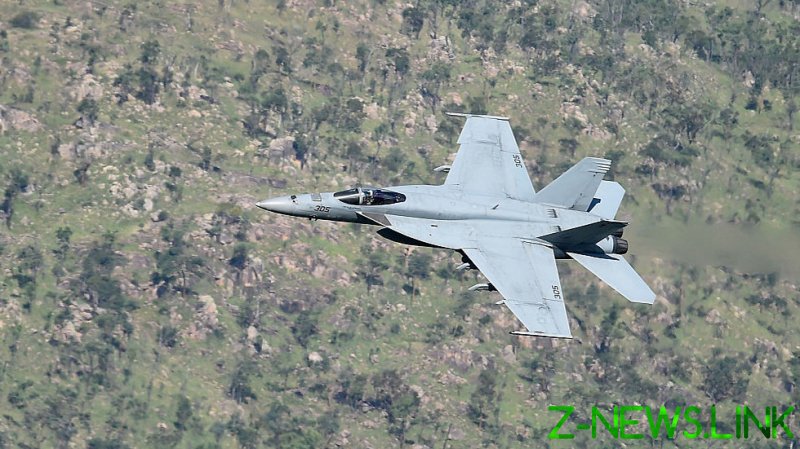 A US Navy fighter jet pilot was killed on Friday when his F/A-18E Super Hornet crashed in the Mojave Desert of Southern California, marking at least the fourth such incident in the area in recent years.

The jet, based at Naval Air Station Lemoore between Los Angeles and San Francisco, went down near the town of Trona in San Bernardino County at around 2:30pm on Friday, the Navy said in a statement. The pilot wasn’t identified, and the Navy offered no details about how the crash occurred. There were no injuries reported on the ground.

The incident occurred just a few hours after a Navy special forces sailor was killed and four others were injured when their van crashed on the way back from a training exercise at Camp Billy Machen in Niland, California. Two of the other injured sailors were listed in critical condition at nearby hospitals, the Navy said, without identifying any of the personnel involved. The California Highway Patrol is investigating the crash. The van reportedly veered off the highway before 10am, struck a boulder and overturned. 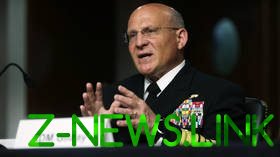 READ MORE: US might sell boondoggle warships to allies

The fighter jet crash also follows a 2019 incident in which another Super Hornet went down, killing the pilot. That crash occurred in Death Valley National Park during a training mission. Seven park visitors were struck by debris and injured. The bystanders had gathered at a scenic overlook where military pilots are known to zip through an area nicknamed ‘Star Wars Canyon,’ in some cases flying below the rim like a spacecraft in the movie ‘Star Wars’.

There have been at least two other crashes in California involving Super Hornets in the past two years. A Super Hornet based at Naval Air Station China Lake went down last year at Death Valley National Park, and a Super Hornet from Naval Air Station Lemoore crashed in the Mojave Desert in 2020. In both of those cases, the pilots ejected and survived.

The F/A-18E Super Hornet, built by Boeing, is known as the Navy’s premier strike fighter and has a top speed of nearly 1,200 miles per hour. The $70 million jet is featured in the new ‘Top Gun: Maverick’ movie starring Tom Cruise.

READ MORE: String of suicides prompts relocation of US sailors