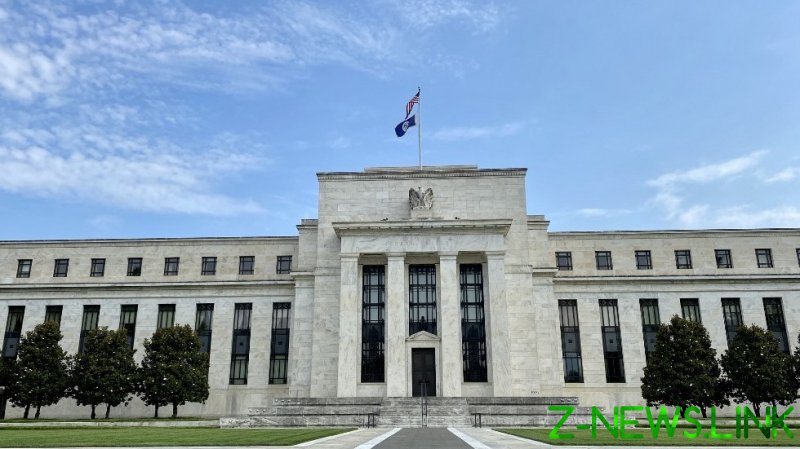 According to updates from the Federal Reserve, the massive disruption to services was caused by an “operational error”.

“We acknowledge that payment deadlines are impacted and will communicate remediation efforts to our customers when available. Thank you for your patience while we work to resolve the issue,” the institution said in an update on the situation.

As of 2.30pm Eastern Time Wednesday, almost all services – including Fedwire and FedACH, which allow numerous banks to transfer and receive billions in funds – were down, but several have since been restored.

The issue “impacting” the Central Bank was the first to be resolved, according to an early update.

Problems with FedCash Services have also been resolved. The service “[ensures] that depository institutions have sufficient supplies of currency and coin to meet public demand,” according to the institution.

The Fed has acknowledged payment deadlines will be affected. The impact of Wednesday’s disruptions on US financial institutions is not clear yet, but the fallout could be significant if the problems continue for some time, given the amount of funds transferred through the service. Fedwire, for instance, handled 184 million transactions last year, totaling more than $840 trillion.

Daily transactions through the service average over $3 billion.

After pledging that the Fedwire service would be fully operational again by the  afternoon, the Federal Reserve posted a later update saying that service and a number of others “have resumed processing and are operating normally” as of 2:46 PM Eastern Time.

Financial institutions were told to “reconcile” any messages or transfers sent before sending “additional messages” due to any backlog caused by the disruptions.