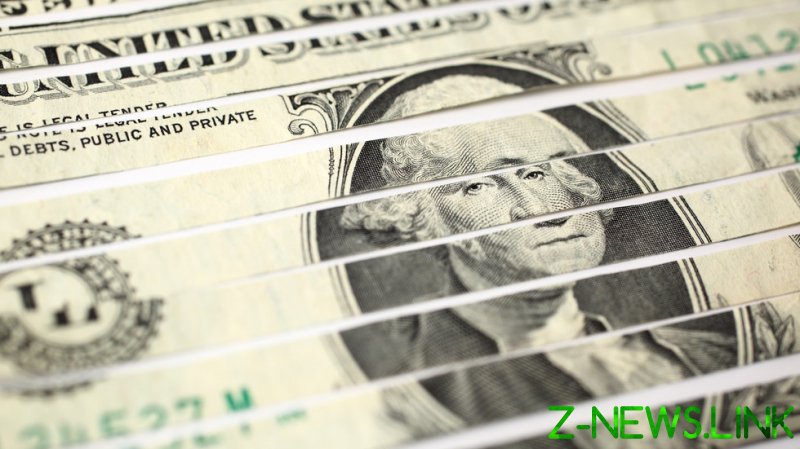 The White House fears that the confiscation of Russian assets could damage its reputation, the New York Times reported on Tuesday.

According to the newspaper’s sources, top officials in President Joe Biden’s administration believe the seizure of assets would be illegal and could discourage other countries from relying on the United States and the dollar as a safe haven for investment.

Confiscating the Russian assets and using them to rebuild Ukraine was a central topic at a meeting of top economic officials from the G7 nations two weeks ago. Canada, Germany and some Eastern European countries support the idea that was initially voiced by EU foreign policy chief, Josep Borrell. The US has so far been cautious.

The head of the Treasury Department, Janet Yellen, said last month that the confiscation of Russian funds in favor of Ukraine would be illegal. According to the New York Times, officials within the Biden administration are debating whether such a move would “encourage other countries to put their central bank reserves in other currencies and keep it out of American hands.” No decision has yet been made on the issue.

Washington and its allies have reportedly blocked $300 billion of Russia’s reserves as part of sanctions imposed in response to Moscow’s military operation in Ukraine. The actual amount may be smaller, however. Of these funds, around $100 billion was reportedly frozen by the US, $24.5 billion by the EU, with the remainder apparently scattered in central banks across the globe. 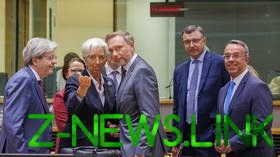 Ukrainian President Volodymyr Zelensky estimated last month that the cost of his country’s reconstruction could be $600 billion, meaning that Russia’s central bank assets abroad would only cover a portion of the costs.

Russia has called the possible confiscation of its foreign-exchange reserves an act of “complete lawlessness” that would undermine the very basis of international relations.