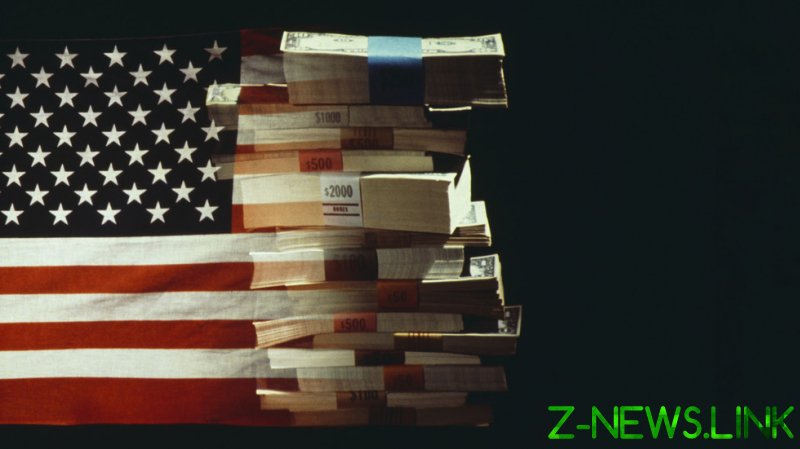 Inflation in the US is a consequence of mistakes by American financial authorities, which they admitted to, while in the EU it has more to do with short-sighted energy policies in Brussels, Russian President Vladimir Putin said on Friday. Either way, it has nothing to do with Moscow or its actions in Ukraine, he added.

Attempts to blame the turmoil in Ukraine for the skyrocketing cost of living in the West amount to dodging responsibility, Putin said in a TV interview that followed his meeting with the African Union head Macky Sall in Sochi.

Pretty much all governments resorted to fiscal stimulus to support the population and enterprises affected by the Covid-19 lockdowns. Russia did so “much more carefully and precisely,” without disturbing the macroeconomic picture and fueling inflation, Putin argued. In the US, by contrast, the money supply grew by 38% – by $5.9 trillion – in less than two years, in what he termed the “unprecedented output of the printing press.”

Apparently, the US financial authorities assumed that since the dollar is the world currency, as in the old days, this would dissipate throughout the world economy and would not be noticeable in the States. It turned out that this was not the case.

US Treasury Secretary Janet Yellen did the “decent” thing by admitting she was wrong about inflation, Putin said. “So this is a mistake of the financial and economic authorities of the US, it has nothing to do with Russia’s actions in Ukraine, not at all.”

In an interview with CNN on Tuesday, Yellen said she did not fully understand the “unanticipated and large shocks to the economy that boosted energy and food prices, and supply bottlenecks” that ended up driving inflation. 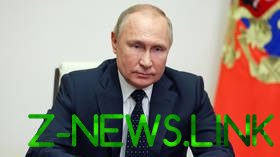 As for the EU, Putin suggested the inflation there was due to the “short-sighted policy” of the European Commission in the energy sector in promoting the “green agenda” out of climate concerns. The Europeans also rejected Russian proposals for long-term natural gas contracts, which drove up prices on the spot market, Putin said.

“Everything is interconnected,” the Russian leader said, noting that rising gas prices then “dramatically” drove up the price of fertilizer – among other things – and turned many industries unprofitable, forcing them to close.

For many European politicians, he said, this was a totally unexpected development. “But we warned about this, and this has nothing to do with any Russian military operation in the Donbass, nothing to do with it at all,” Putin said.