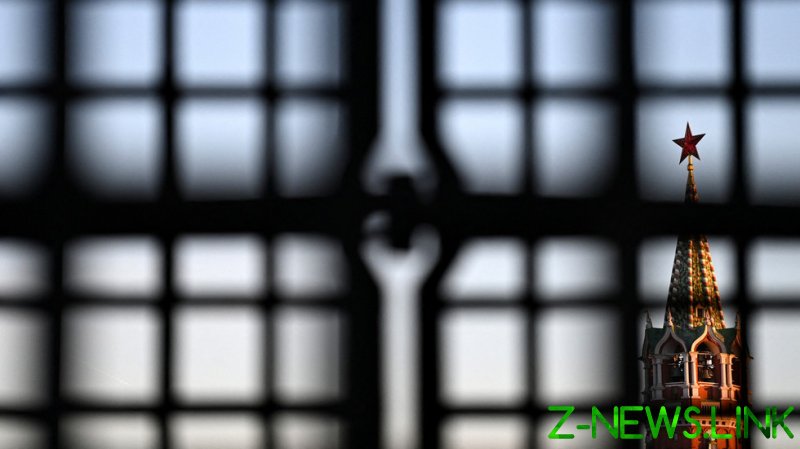 The latest US decision to not extend the general license waiver that allows Russia to make sovereign debt payments is an attempt to force the sanctions-hit nation into an “artificial default,” according to Kyle Shostak, the director & CEO at Navigator Principal Investors.

The move will “effectively turn Russia’s liabilities to the category of default as it is commonly understood and interpreted by international rating agencies,” Shostak said in an interview with TASS.

“This situation can be called nothing but enforcement of an artificial default, as Russia now has enough funds to service its external debt.”

On Tuesday, the US Treasury Department announced that it would not extend the sanctions waiver that allowed Russia to make sovereign debt payments to American investors, in a move officials previously said would cause Moscow to be in a technical default on its debt obligations. The license waiver expired at 04:01am GMT on Wednesday. 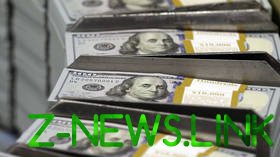 According to Shostak, Russia could theoretically service the debt in euros, pounds, or Swiss francs, but these payments are difficult to process, due to the position of banks that could block them over fears of being accused of violating sanctions.

“If attempts to provide payments in foreign currencies are unsuccessful, the Russian Ministry of Finance will offer creditors [the opportunity] to open ruble accounts,” he said.

Commenting on the latest news, Russian State Duma Speaker Vyacheslav Volodin said Moscow plans to make foreign debt payments in rubles, adding that the country has all the necessary monetary resources for payments.

“The US and the satellites supporting Washington’s decisions should get used to the ruble,” Volodin said on his Telegram channel on Wednesday, citing Russia’s experience requiring ruble payments for gas shipments as an example of how settlements could work.