US endorses Turkish operation in Syria 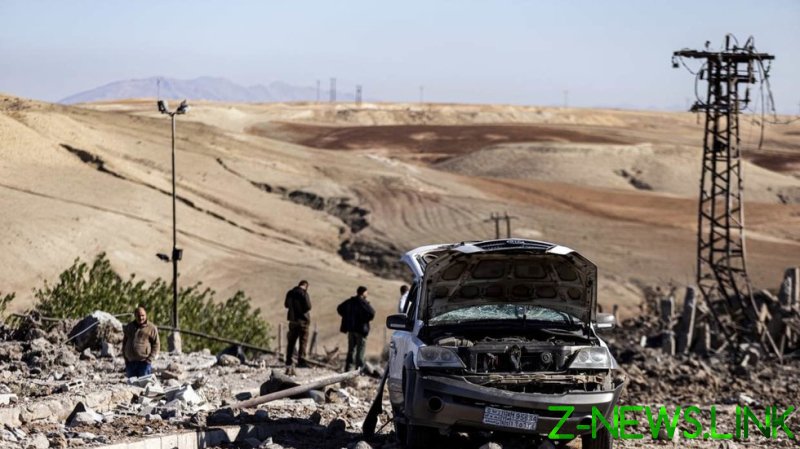 Türkiye has the right to defend itself, the White House said on Tuesday, even though its operation ‘Claw-Sword’ in Syria may make it difficult for US-backed Kurdish militias to fight against Islamic State (IS, formerly ISIS) terrorists.

Speaking to reporters, National Security Council spokesman John Kirby said that Türkiye “does continue to suffer a legitimate terrorist threat, particularly to their south. They certainly have every right to defend themselves and their citizens.”

However, Turkish cross-border operations “might force a reaction by some of our SDF partners, that would … constrain their ability to continue the fight against ISIS,” Kirby added.

SDF stands for Syrian Democratic Forces, a US-backed militia presently in control of northeastern Syria. The bulk of SDF fighters are made up of the Kurdish YPG militia, which Ankara considers a branch of the outlawed Kurdistan Workers’ Party (PKK).

The Turkish military launched an air and artillery bombardment of northern Syria and Iraq on Sunday, blaming the Kurds for the November 13 bombing on Istanbul’s Istiklal Avenue that killed six people and wounded 81 more.

Defense Minister Hulusi Akar reported on Monday that almost 200 “terrorists” had been neutralized over the operation’s first 48 hours.

“We know the identity, location, and track record of the terrorists. We also know very well who patronizes, arms, and encourages terrorists,” Turkish President Recep Tayyip Erdogan said on Tuesday while visiting the Artvin province, on the border with Georgia.

“Hopefully we will root all the terrorists out as soon as possible,” he added.

Ankara has not yet sent troops across the border into Syria, but there have been unconfirmed reports from the area that Turkish-backed Syrian militias have been put on heightened alert.