US economy hit by unexpected slowdown 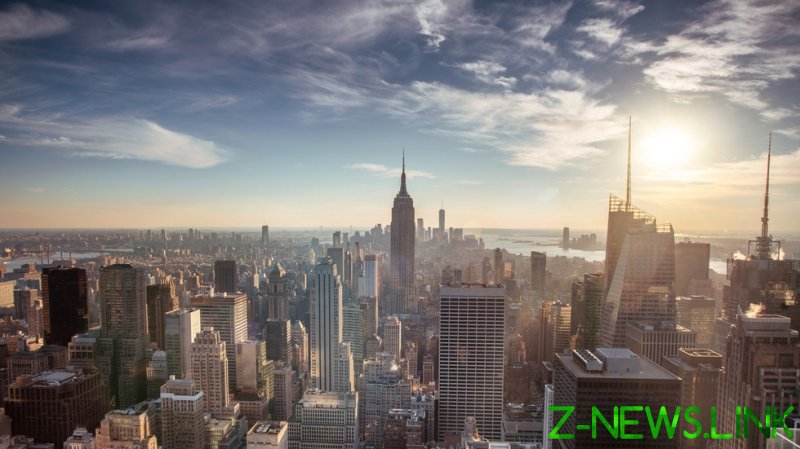 The US economy unexpectedly declined by an annualized rate of 1.4% during the first three months of 2022, the Department of Commerce said on Thursday, while noting that consumers and businesses kept spending despite the slowdown.

According to the report, the first quarter was hampered by a slower restocking of goods in stores and warehouses as well as a plunge in exports.

“The report isn’t as worrisome as it looks,” lead US economist at Oxford Economics Lydia Boussour was quoted as saying by AFP. “The details point to an economy with solid underlying strength that demonstrated resilience in the face of Omicron, lingering supply constraints and high inflation,” she added.

Data shows that prices increased sharply during the quarter. Nevertheless, consumer spending rose 2.7%, signaling that the economy will likely keep expanding this year despite the Federal Reserve’s plans to raise rates aggressively to fight the inflationary surge.

Earlier this month Goldman Sachs predicted a 35% chance of a recession in the United States within the next two years. Deutsche Bank also warned of “significant recession” risks hitting the economy in late 2023 and early 2024.