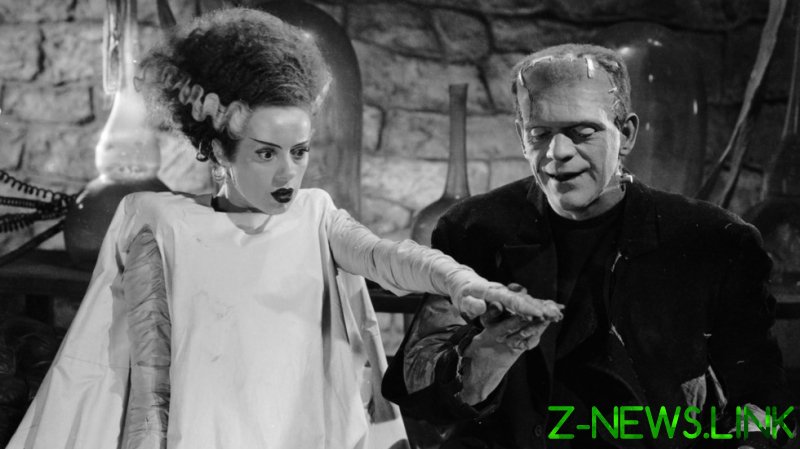 Max says that, simultaneously, people are living on a ship that is sinking, due to the implosion of the velocity of money and the consequent collapse of the bond market.

The bond market has collapsed because the only way America can sell sovereign bonds or government debt is to buy them back from itself, he notes. Otherwise, nobody would be buying it.

So, you have “an economy that would be similar to what you might find at a funeral… People are mistaking the formaldehyde of fiat money as a reanimation of the corpse. And we should then put up the corpse on its own two feet and ask it to walk out of the funeral parlor, which is asking too much of a corpse.”