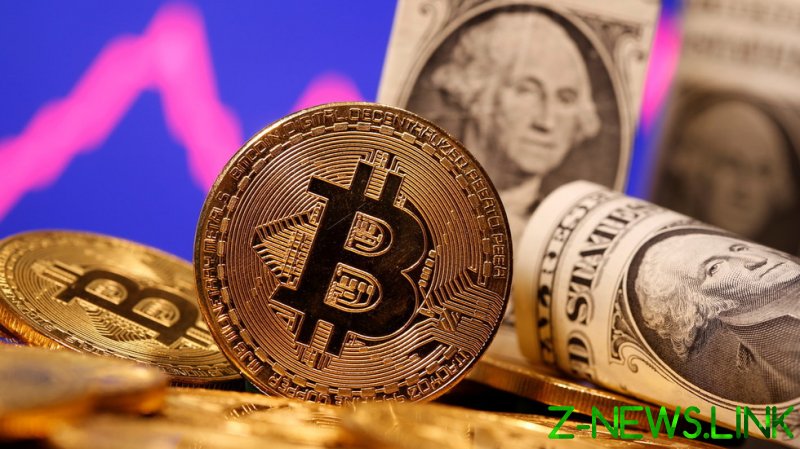 The millions of investors betting on bitcoin, including big guns such as Paul Tudor Jones and BlackRock, don’t have to fear their investment being extinguished by financialization, unlike the gold and bond “vigilantes,” Max said in the latest episode of the show. That’s why their investment is increasing in value, he believes.

“I predict that, very soon, you’ll start to see headlines in Bloomberg, the New York Times, the Wall Street Journal that say, ‘US dollar is down today because of bitcoin going up,’” he said, as he explained why the power of central banks is waning. “Once that connection is made… you’re gonna see a crack up in the bitcoin price and the total collapse in the dollar price.”

Precious-metals analyst Craig Hemke joined the show and predicted that the greenback, which finished 2020 in decline against major currencies, would drop further this year. According to his forecast, it could “easily fall another 10 percent” in 2021. That might boost a rally in silver and other commodities in turn, he added.