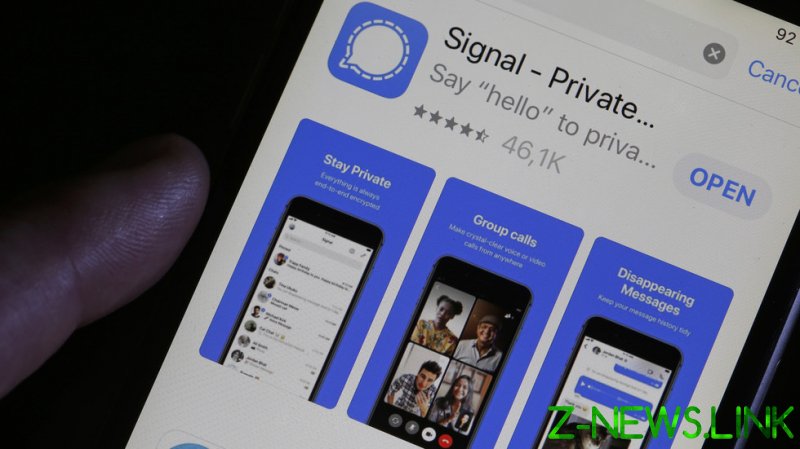 A legal filing that was publicly released on Thursday shows how US investigators used communications from the encrypted Signal messaging app as evidence against the leader of the far-right Oath Keepers group Stewart Rhodes.

The Department of Justice (DOJ) accuses Rhodes and 10 other members of the Oath Keepers of conspiring to forcefully halt the transfer of power from then-President Donald Trump to his successor Joe Biden.

Within the complaint, authorities reference multiple messages that were sent on Signal, an end-to-end encrypted messaging app.

The revelation raises questions about how investigators accessed communications from a service that supposedly encrypts a message, preventing anyone but the person who sent it and the recipient from viewing it.

The legal filing did not specify how investigators had accessed the encrypted messages prior to the arrest of Stewart Rhodes and other Oath Keepers members.

The DOJ, Federal Bureau of Investigation (FBI) and Signal have not publicly commented. It is possible, however, that an individual who received the messages shared them with investigators. 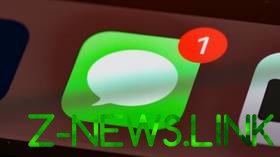 Back in December, it was reported that an FBI paper, shared by a group called Property of the People, revealed the Bureau’s ability to access information from messaging apps by issuing legal requests. The group claimed the document shows Signal informs investigators when users registered on the app and the last time they were active.

Signal was launched in 2013 by a now-defunct group called Open Whisper Systems (OWS). In February 2018, the management of the app was passed to the nonprofit Signal Foundation that was launched with funding provided by former Facebook figure Brian Acton. OWS never released financial statements or the identities of its funders during its initial years of operation.