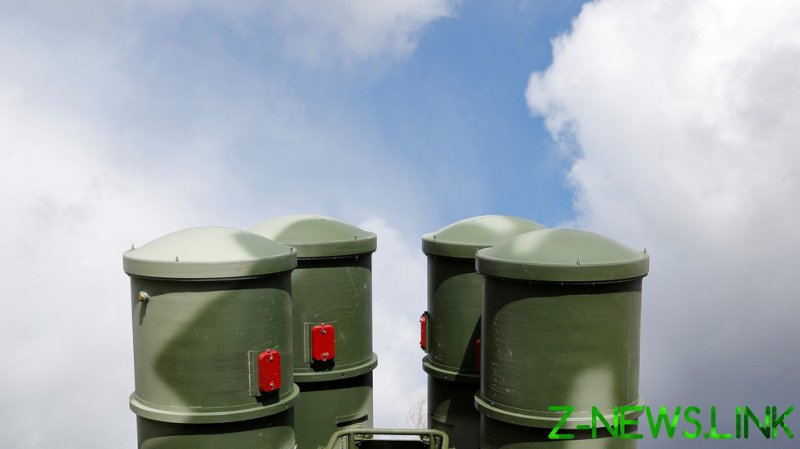 Ankara will see through the deployment of its S-400 systems, which will not be disrupted by any threats or sanctions, Erdogan made clear, speaking in the eastern Turkish city of Malatya on Sunday. The Turkish leader even dared Washington to go ahead and introduce any S-400-related sanctions it might be planning.

Erdogan’s tirade comes in response to recent remarks by the Pentagon, which, on Friday, blasted Turkey’s tests of the Russian-made systems. The US Department of Defense said it condemned the tests “in the strongest possible terms,” warning that Ankara’s activities might yield “serious consequences for our security relationship.”

“We have been clear and unwavering in our position: an operational S-400 system is not consistent with Turkey’s commitments as a US and NATO ally,” the Pentagon said.

Turkey’s military, however, insists that’s not the case. On Saturday, Defense Minister Hulusi Akar spoke on the S-400 issue. Striking a significantly more reserved tone than Erdogan, the official insisted the S-400 procurement does not mean Turkey is alienating itself from NATO. Akar then pointed fingers at other nations within the alliance who operate Russian-made weaponry, namely S-300 air defense systems, taking a thinly veiled jab at Turkey’s neighbor and rival, Greece.

The S-400 purchase has been a major issue in US-Turkey relations for months. The controversial procurement has resulted in Turkey’s exclusion from America’s F-35 fighter jet program, and the country has been threatened with additional restrictions. Ankara bought the S-400s from Russia as part of a $2.5 billion contract last year, and the systems are expected to become fully operational by the end of 2020.