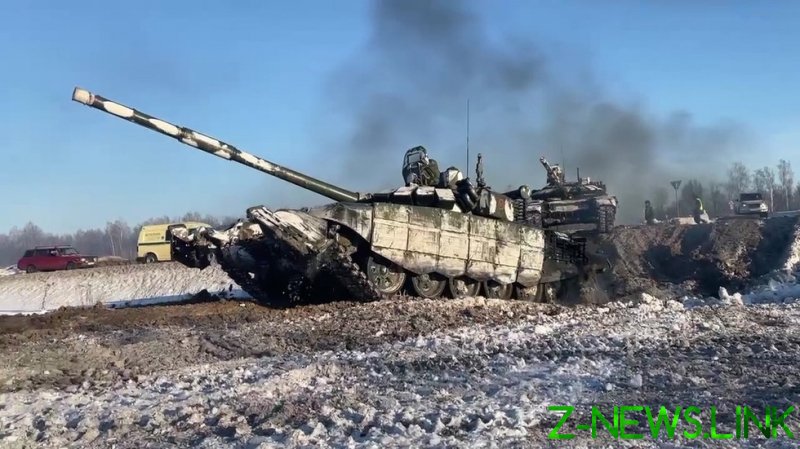 Incorrect predictions that Russia was planning to invade Ukraine on February 16 did not come from Washington, and America stands by its assessment that the Kremlin may launch an all-out offensive at any moment, the US State Department has said.

The denial follows multiple reports in Western media outlets claiming that Moscow was planning to launch an attack on Wednesday. Citing anonymous sources, American and British outlets suggested that the US intelligence community thought Russia would invade in the early hours of February 16. 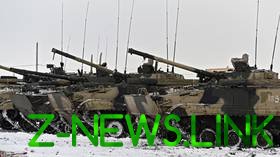 “Our concern has not diminished an iota. We have seen Russian forces take positions that would allow them to be called into service for an unprovoked invasion of Ukraine at any moment. Our concern on this is very high,” he continued.

When questioned about the credibility of US intelligence pointing to February 16 as the date of a possible invasion, the official said he is “not in a position to detail all of the intelligence that’s available.” Price also added that the State Department would not give any precise timeframes for a possible Russian attack.

The White House once declared that an all-out Russian offensive in Ukraine was “imminent” but later walked back this claim.

The recent spat over Ukraine between Moscow and NATO allies started when Russia allegedly began amassing troops on its Western border. Fears of war then led to some nations, including the US, telling their citizens to leave the country immediately. The Kremlin has repeatedly denied that it is planning a military incursion, claiming that troop movements near the frontier are due to planned training exercises.