Home / WORLD / US demands another war-crimes probe in Ukraine

US demands another war-crimes probe in Ukraine 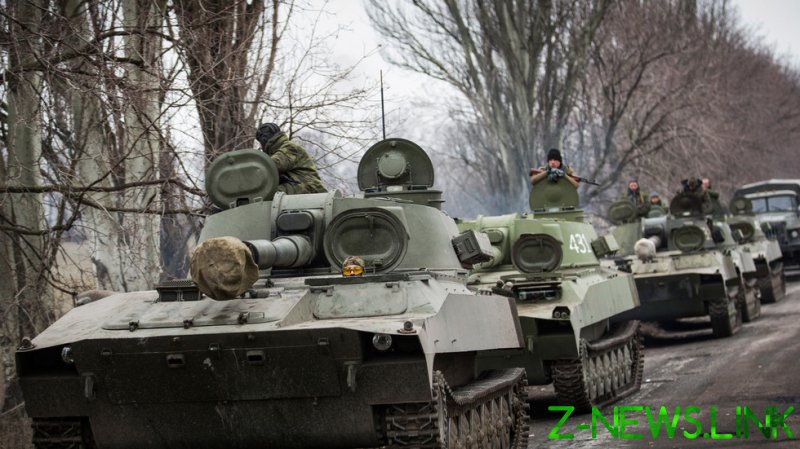 The US is pushing members of the Organization for Security and Cooperation in Europe (OSCE) to launch another fact-finding mission aimed at digging up and ultimately prosecuting alleged Russian war crimes.

“We’re getting ready to deploy another fact-finding mission precisely to look at evidence of war crimes and possible crimes against humanity because I think we’re getting to that level now,” the US ambassador to the OSCE, Mike Carpenter, told Defense One on Thursday.

Carpenter described the proposed mission as a “small team of experts” in contrast to the first OSCE deployment in Ukraine, which began in March 2014 and officially expired at the end of March 2022. The largest mission in OSCE history, it involved as many as 814 international and 477 national staff who produced around 2,400 daily reports over the course of their deployment.

However, according to Moscow, what was supposed to be a fact-finding mission tasked with recording violations of the Minsk accords in the Donbass region metastasized into an intelligence-gathering operation working in the interests of Ukraine and its NATO backers. The OSCE worked to cover up Ukrainian atrocities and even stayed silent as Ukrainian troops used its official vehicles, according to Russian officials.

The Donetsk and Lugansk People’s Republics both opted to ban OSCE monitors on their territories from April 30 onwards as they investigate allegations of espionage by organization members.

Ukraine and its NATO allies have repeatedly accused Russia of war crimes since the invasion in February, specifically alleging the targeting of civilian structures like hospitals and apartment buildings, while Moscow has countered that Ukrainian troops are setting up their own military positions within civilian structures and using the inhabitants as human shields while forbidding them from leaving areas under fire despite the opening of humanitarian corridors. 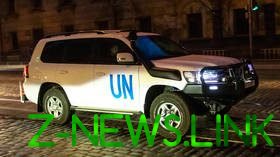 The second OSCE probe launched in March was less concerned with the appearance of neutrality and instead merely confirmed Kiev’s accusations regarding the alleged targeting of civilians in Mariupol. While no members of the organization involved with this probe actually visited Ukraine, they perused ‘evidence’ from open-source intelligence organizations, human rights groups, and NGOs instead, despite the bias inherent in some of the most prominent such groups.