Home / WORLD / US demand for Russian caviar surges by 640%

US demand for Russian caviar surges by 640% 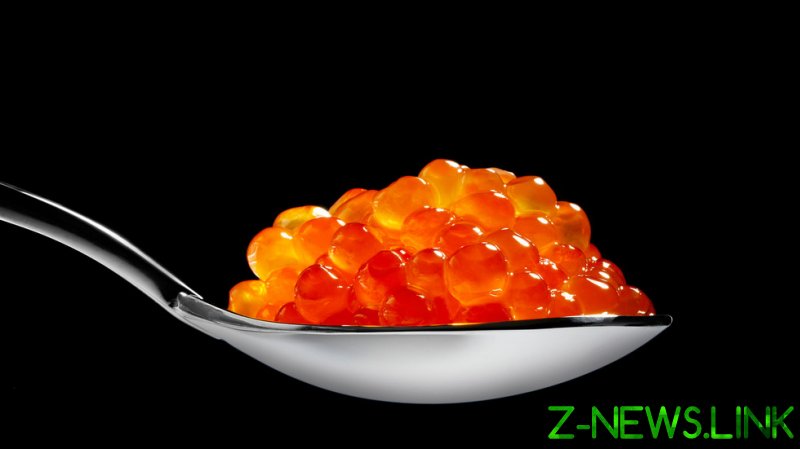 The strongest demand for Russian caviar was recorded in the US, which became a top-10 biggest consumer of the delicacy last year.

Ukraine, which purchased 604 tons of caviar produced in Russia, topped the ratings, while Belarus became the second-biggest buyer, having imported 176 tons. Meanwhile, Kazakhstan imported 153 tons of Russian caviar, closing out the top three.

Demand from Moldova and Canada also demonstrated a significant year-over-year growth. In 2020, Moldova imported 64 tons, which was two and a half times more than the previous year, and Canada shipped 19 tons, marking an increase of more than 80%.

Uzbekistan, Azerbaijan, Georgia, and China were also in the top-10 of the biggest importers of Russian caviar in 2020, even though shipments to China had declined by 65% to 15 tons, versus the 42 tons recorded in 2019.