US cyber chief admits to ops against Russia in Ukraine 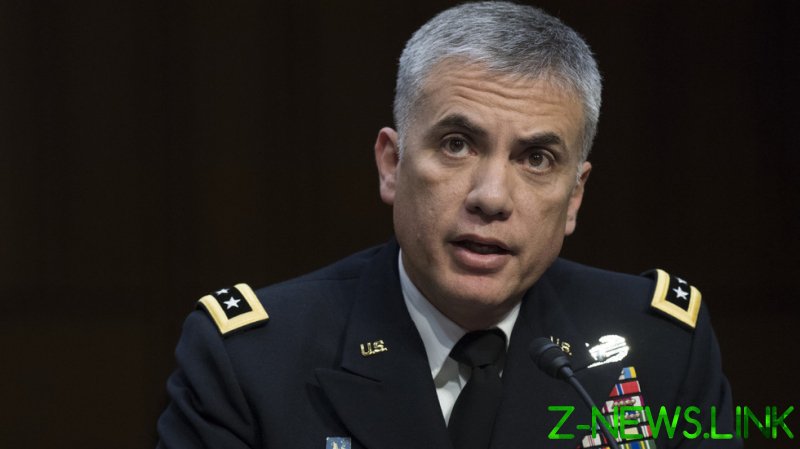 US Cyber Command specialists were deployed to Ukraine and conducted offensive operations against Russia, its commander and NSA Director General Paul Nakasone said on Wednesday.

In an exclusive interview with Sky News on the sidelines of a cyber conference in Estonia, Nakasone also revealed that US eavesdroppers conduct information warfare, with the help of corporate media such as CNN.

Nakasone, a four-star general, heads both the Cyber Command and the National Security Agency out of Fort Meade, Maryland. He was in Tallinn, Estonia on Wednesday for CyCon – the 14th International Conference on Cyber Conflict, hosted by NATO.

In the interview with Sky, the general said US cyber specialists have been deployed to 16 overseas countries at the invitation of their allied governments, to “hunt forward”: seek out foreign hackers and identify the tools they use.

“We went in December 2021 at the invitation of the Kiev government to come and hunt with them. We stayed there for a period of almost 90 days,” Nakasone said. This team left Ukraine in February, along with all other US troops, ahead of the Russian incursion.

Nakasone also confirmed – for the very first time, according to Sky – that the US was conducting offensive hacking operations in support of Ukraine.

According to the general, the difference between Russian and US information warfare is that Moscow lies while Washington tells the truth. As an example, he cited a 2020 case of “troll farms” he said Russia was developing in Africa. The NSA and Cyber Command responded by informing the FBI – but also CNN, which provided “a flashlight that suddenly exposes this type of malicious behavior.” 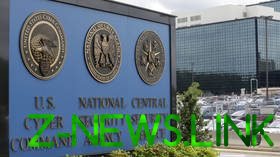 In December 2020, Facebook announced a purge of accounts – allegedly both Russian and French – suspected of “coordinated inauthentic behavior,” in central and northern Africa.

Nakasone said that the NSA and CYBERCOM have been developing this “strategic disclosure” since 2018, when he took over as the leader of both. As other examples, he said the NSA also put forth information about what “the Russians were trying to do in our midterm elections” in 2018 as well as in 2020. Moscow has denied any meddling in US elections, electronic or otherwise.

“The ability for us to share that information, being able to ensure it’s accurate and it’s timely and it’s actionable on a broader scale has been very, very powerful in this crisis,” he said.

US intelligence officials admitted to NBC News in April that they have leaked intelligence to the media about the conflict in Ukraine that was either “not rock solid” or was outright made up on multiple occasions, in order to win an “info war” against Russia. The misinformation was part of an effort to “undermine Moscow’s propaganda and prevent Russia from defining how the war is perceived in the world,” they said.