Home / WORLD / US court rules that ban on handgun sales to adults 18-20yo is unconstitutional, striking down age limit that was enacted in 1960s

US court rules that ban on handgun sales to adults 18-20yo is unconstitutional, striking down age limit that was enacted in 1960s 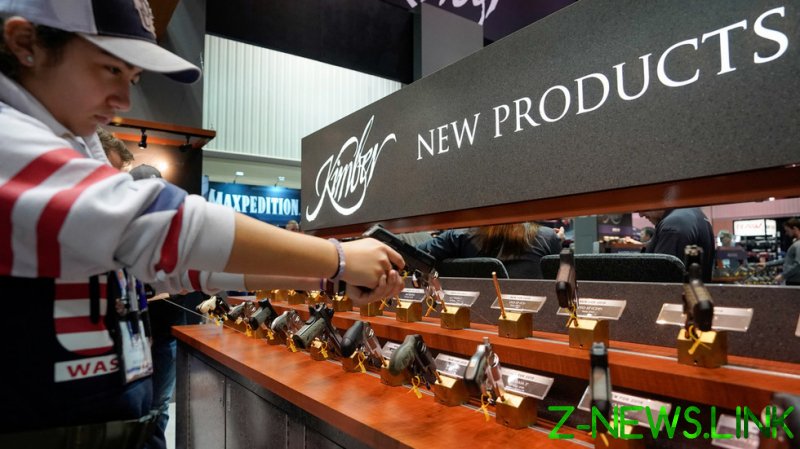 “We refuse to relegate either the Second Amendment or 18- to 20-year-olds to a second-class status,” Judge Julius Richardson wrote in Tuesday’s ruling by the Fourth US Circuit Court of Appeals in Richmond, Virginia.

READ MORE: There is NO RIGHT TO CARRY arms in public, US appeals court says in controversial ruling on gun rights case

The 2-1 decision by a three-judge panel found that Congress failed to show sufficient public interest to justify precluding 18- to 20-year-olds from enjoying their full Second Amendment rights when it passed the law in question in 1968. Congress used “disproportionate” crime rates to craft the legislation, restricting the rights of “overwhelmingly law-abiding citizens,” and it failed to show that licensed dealers were the source of guns used by young adults to commit crimes, the court ruled.

“There must be a reason why constitutional rights cannot be enjoyed until a certain age,” said Richardson, who was appointed to the bench by then-President Donald Trump.