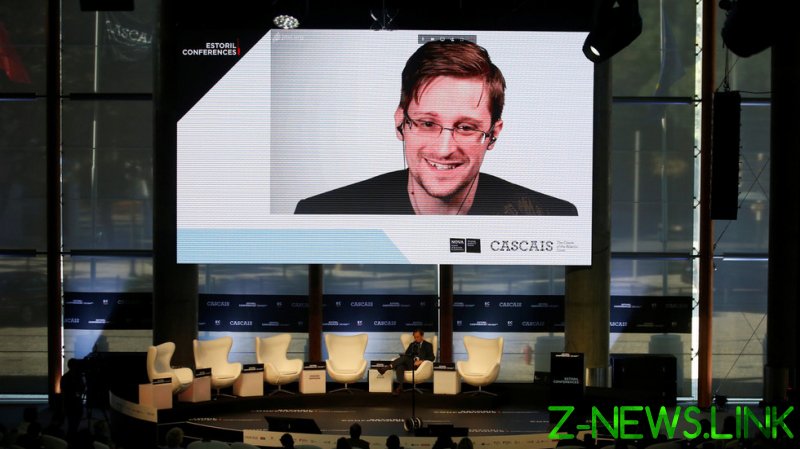 The Department of Justice announced the ruling on Thursday, the culmination of a year-long legal case launched after the publication of Snowden’s memoir, ‘Permanent Record,’ last September.

“Edward Snowden violated his legal obligations to the United States, and therefore, his unlawful financial gains must be relinquished to the government,” Deputy Attorney General Jeffrey Rosen said in a statement.

A judge first ruled that Snowden would have to hand over proceeds from the book late last year, but until this week the court had not landed on a specific amount. While a recent CNN report asserted that he “agreed” to pay up last month, Snowden has insisted that is not the case, and his lawyers have maintained that the seizure is unlikely to happen while he remains in exile in Russia.

“This is not like he’s going to fork over the money. This gives them a judgment they were going to get anyways,” one of Snowden’s lawyers, Lawrence Lustberg, told CNN last week, adding that the government will have trouble accessing funds kept out of the US.

The government’s case against the whistleblower is centered on the claim that he flouted a mandatory pre-publication review for his book, violating non-disclosure agreements he signed with both the NSA and CIA. He is also said to have breached those deals with 56 “public speeches on intelligence-related matters.”

The civil lawsuit over the memoir is separate from criminal proceedings against Snowden for his prolific leaks of classified material in 2013, for which he has been charged under the World War I-era Espionage Act and faces up to 30 years behind bars. Washington has called for his extradition to face trial in the US, but Moscow has not complied with that demand.