Home / WORLD / US continues to commit ‘gross human rights violations’ both at home & abroad despite branding itself as global leader, says Moscow

US continues to commit ‘gross human rights violations’ both at home & abroad despite branding itself as global leader, says Moscow 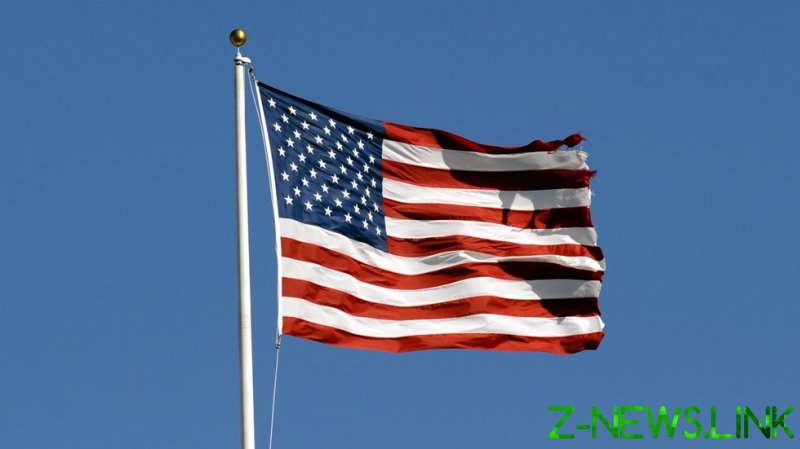 This goes against America’s self-declared image of itself as a “global leader” in the protection of rights and freedoms around the world, Moscow said.

In a lengthy report published on Thursday, Russia accused the US of “continuing to grossly violate human rights both inside and outside the country,” including through illegal, unilateral measures, like sanctions.

“The most egregious example is the embargo imposed on Cuba, that continues despite numerous UN General Assembly resolutions,” the report said.

The blockade of Cuba, which has been ongoing since the late 1950s, is the most enduring trade embargo in modern history.

Last month, 184 countries voted in favor of a resolution to demand the end of the American economic blockade on Cuba, for the 29th year in a row, with just the United States and Israel voting against it.

The report also targets human rights abuses inside America, noting that the Covid-19 pandemic has intensified the already growing internal tensions in the US, pointing the finger at racial discrimination in the US, and accusing the country of poorly treating Americans of African, Latin, and Asian origin.

On top of this, the US is experiencing an increase in anti-Semitism, Islamophobia, and other types of xenophobia, the dossier claims.

“Compounding the situation is the fact that in this political crisis, citizens’ rights of access to information are being violated by large private corporations operating in the US that refuse to align their operations with American legal norms,” the report continued.

The Foreign Ministry dossier not only assessed the situation in the US, but gave comments on human rights in many other countries around the world, including the United Kingdom, France, and Germany. It also slammed Ukraine, accusing Kiev of showing “no signs of improving its dire human rights situation.”

“Systemic violations of fundamental human rights and freedoms are still going on, and the authorities have a persistent unwillingness, bordering on inability, to bring the situation under control,” it said.