US considers offer to Belarus – media 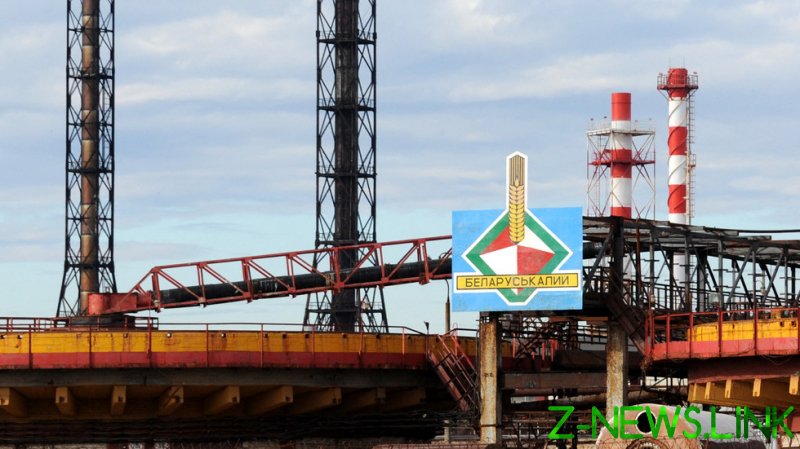 The US is considering granting Belarus a six-month waiver from sanctions imposed on its potash industry last year, in exchange for opening up the railroads to start shipping grain from Ukraine to Lithuania, the Wall Street Journal has reported, citing unnamed US officials.

The sanctions were slapped on Minsk over opposition protests in the country and a border crisis involving hundreds of asylum seekers from the Middle East trying to reach Poland and Lithuania through its territory. The EU and US accused President Alexander Lukashenko of orchestrating the situation and imposed restrictions on the export of fertilizers, a major source of foreign currency revenue for Belarus. Minsk denied that it directed refugees to its neighbors.

Washington reportedly wants to temporarily lift the sanctions both to increase the supply of fertilizer on the world market, and to incentivize Minsk to help the West transport Ukrainian grain. The shipments would go to the Lithuanian port of Klaipeda.

Ukrainian shipping lanes were cut off due to the Russian military offensive, which began in February. The US has accused Moscow of causing a global food shortage through its naval blockade in the Black Sea, and wants it to allow cargo ships to use the Kiev-controlled port of Odessa to export grain reserves.

Russia has denied the accusations, saying the shortages were predicted years ago due to the effects of the Covid-19 pandemic and the disruption of supply chains caused by lockdowns. 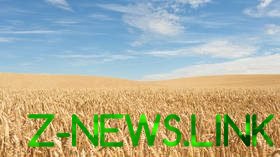 Western nations are making things worse with their sanctions on Russia and its ally Belarus, Russian officials say, preventing other states from buying their fuel, fertilizers, and food products, which all affect the global food supply.

“Those ‘sanctions from hell’ aren’t worth a penny when it comes to essential things. Energy supplies to heat homes. Food to feed the people. Millions of citizens who really want one thing from their politicians: An opportunity for a normal, calm and prosperous life,” he said.

“Sanctions stand in the way of that. As does the expansion of NATO. And that hustle with payments on debts and other things,” he said, in reference to some of the points of contention between Russia and the West.