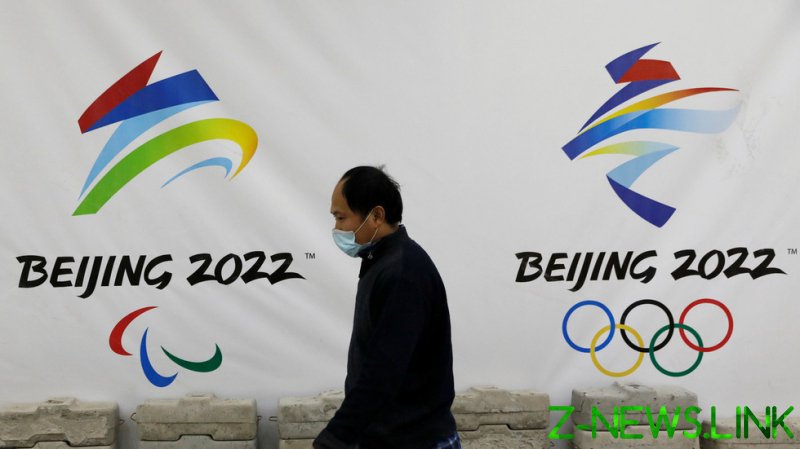 A boycott “is something that we certainly wish to discuss,” State Department spokesman Ned Price told reporters on Tuesday, adding that the US would seek to coordinate any boycott with “our allies and partners.”

Such a boycott would please activist groups, who accuse Beijing of attempting to ethnically cleanse the Uighur Muslims of Xinjiang in northwest China. The country has denied the allegations of mass incarceration, forced labor, and torture coming from the West, insisting that its “re-education” of the Uighur population is necessary to combat extremism.

Calls for a boycott have primarily come from these activist groups, which include the World Uyghur Congress and various other organizations representing China’s ethnic minorities. However, several US lawmakers have thrown their support behind the boycott movement. Rep. Michael Waltz (R-Florida) introduced a resolution in February calling for a boycott, but top-ranking Democrats have not indicated whether they’d back such a move.

Before former Secretary of State Mike Pompeo left Washington in January, he declared China’s treatment of the Uighurs a “genocide.” His replacement, Antony Blinken, also used the word “genocide” to describe Beijing’s conduct, and the Biden administration last month issued a joint statement with the UK and Canada condemning Beijing’s “human rights violations and abuses,” before sanctioning two Chinese government officials over these alleged abuses.

Asked last week whether President Joe Biden would boycott the games – after backing Major League Baseball’s recent decision to move this season’s All Star game out of Georgia in protest at a new election security law in the state – Press Secretary Jen Psaki focused her answer on defending Biden’s backing of MLB, rather than the boycott question. Two months earlier, Psaki said that the Biden administration was “not currently talking about changing our posture or our plans as it relates to the Beijing Olympics.”

The US has only boycotted the Olympic games once before, when Moscow played host to the 1980 Summer Olympics after invading Afghanistan the year before. Short of ordering its athletes to stay at home as it did in 1980, the US could simply refuse to send government officials or dignitaries to the games, a position backed by Human Rights Watch and Utah Senator Mitt Romney.

China has taken a dim view of the boycott movement, with government spokesman Guo Weimin declaring last month that the movement was “an attempt to disturb and sabotage” the games.

“These acts are in violation of the Olympic spirit. We believe that the moves will not win support from the international community and are doomed to failure,” Guo added.

Whatever the Biden administration decides to do, the games are scheduled to start on February 4, 2022.