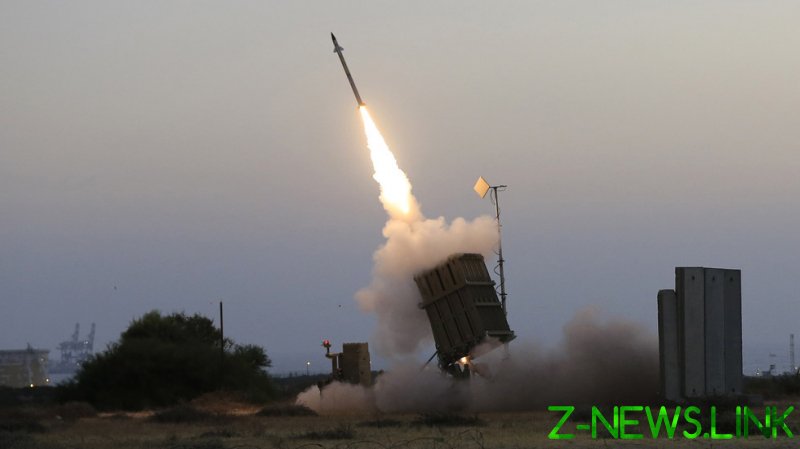 The US should support Israel and nine Arab countries establishing an integrated air defense system to counter Iran, according to a proposal by ten members of Congress from both parties made public this week.

“US leadership, in developing integrated air and missile defense, would provide essential security, stability, and a unified defense to the region. The DEFEND Act is a prime example of the important, bipartisan, bicameral work that Congress must prioritize in our pursuit of regional peace and stability,” Rep. Schneider (D-Illinois) said in the announcement.

All ten lawmakers are members of the Abraham Accords Congressional Caucus, established earlier this year. It was named after the agreements between Israel, the UAE and Bahrain – as well as Sudan and Morocco – to normalize relations, signed between August and December 2020, during the term of US President Donald Trump. 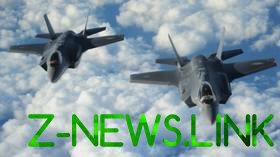 One possible wrinkle in the plan is that Israel currently has formal ties with only half the countries that would be involved. It is also unclear whether any of the listed countries are on board with the effort, or if the US lawmakers even consulted them, according to the Times of Israel.

The idea of a joint air defense system was reportedly floated at the meeting of foreign ministers from Israel, Bahrain, Egypt, Morocco, and the UAE with the US secretary of state last March. It was also reportedly brought up in US-Saudi talks, which the State Department hopes will lead to Riyadh also joining the Abraham Accords.