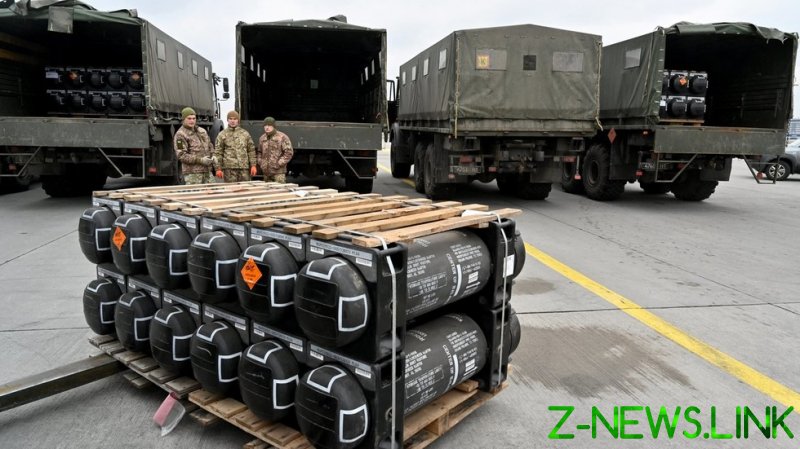 The US House of Representatives has approved a bill that would remove several constraints on sending weapons to Ukraine amid the ongoing Russian offensive. Adopted by the Senate earlier this month, the “Ukraine Democracy Defense Lend-Lease Act” revives the program Washington used to send military equipment to belligerents in WWII while officially staying neutral.

The final vote on Thursday afternoon was 417-10, with three members not voting. All of the Democrats voted in favor, while all of the ten members opposed were Republicans.

Introduced by Senator John Cornyn (R-Texas), the bill was passed by the Senate on April 6, but the Democrat-dominated House adjourned for a two-week Easter recess before taking it up.

It authorizes the White House to “lend or lease defense articles” to Ukraine or any “Eastern European countries impacted by the Russian Federation’s invasion of Ukraine to help bolster those countries’ defense capabilities and protect their civilian populations from potential invasion or ongoing aggression.”

Cornyn’s bill does not create a new program, but rather makes it easier for President Joe Biden to send weapons to Kiev by suspending limitations imposed by two existing laws, one of which caps the length of the aid at five years. 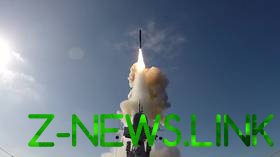 However, the whole thing is conditioned on Ukraine having to pay for the “return of and reimbursement and repayment for defense articles loaned or leased” to it. Kiev’s ability to make such payments is questionable, since the Ukrainian government is currently asking the US and the EU for $7 billion per month just to keep paying salaries and pensions.

The lend-lease bill is separate from the ongoing US effort to send Kiev weapons from the Pentagon stockpiles. Biden has already blown through almost $3.5 billion authorized by Congress for the purpose, and is seeking more funding. However, it risks being held up if the Democrats insist on bundling it with their Covid-19 funding plan, as Republicans have warned they would only support a stand-alone bill.

“We don’t have the mechanism yet,” White House press secretary Jen Psaki told reporters on Tuesday.

The original lend-lease was enacted by President Franklin Delano Roosevelt in March 1941 – nine months before the US entered WWII – and amounted to $50.1 billion (980 billion in 2022 dollars) by September 1945, when the program ended. Most of the weapons and equipment went to the UK ($31.4 billion) with a $11.3 billion share going to the Soviet Union and another $7.4 billion to other countries. In theory, the aid was supposed to be repaid or returned, but the US accepted the lease of military bases abroad instead.