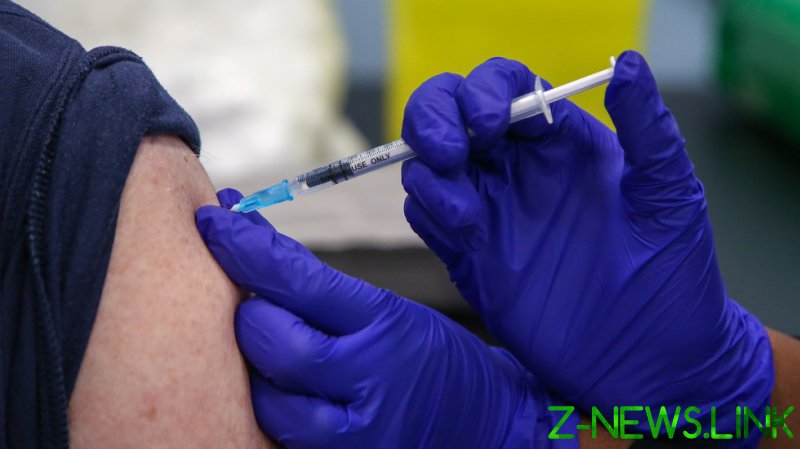 A biolab in Ukraine has allegedly conducted unethical human experiments on behalf of the US government, Russia’s defense ministry claimed on Thursday, in its latest update on Pentagon-funded research in the country.

The allegations concern a laboratory located in Merefa, a city in Ukraine’s Kharkov region, located about 20 kilometers (12 miles) southwest of the provincial capital. The Russian military claimed that “American scientists from the lab” conducted a series of human experiments between 2019 and 2021, using patients at a psychiatric ward in Kharkov as subjects.

The research involved testing “potentially dangerous biological preparations,” the ministry claimed, without explaining what exactly was being tested.

The subjects were screened based on their age, nationality, and immunity status and were closely monitored, the ministry said. The ward kept no records about the alleged trials while its staff members were made to sign non-disclosure agreements, it alleged.

The Russian military claimed it had eyewitness testimonies of the “inhuman experiments,” but declined to provide any evidence of that, citing the necessity to protect them.

It said the lab shut down in January and all its equipment and research materials were moved to western Ukraine. 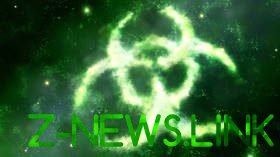 Russia suspects the Pentagon of funding clandestine bioweapons research in Ukraine and many other nations. The US government says the labs operating under the US military’s Defense Threat Reduction Agency (DRTA) act as biological outposts monitoring the environment for potentially dangerous infections emerging naturally. Moscow says the research may have military applications.

The Russian defense ministry has conducted a number of media briefings regarding the program and labs in Ukraine since Moscow launched an attack on the country. The Russian government has argued that the evidence presented confirmed its long-held suspicions about American intentions.

Beijing supported Russia in its calls to Washington to open up DRTA labs for international scrutiny.

Russia attacked its neighbor in late February, following Ukraine’s failure to implement the terms of the Minsk agreements, signed in 2014, and Moscow’s eventual recognition of the Donbass republics of Donetsk and Lugansk. The German and French brokered Minsk Protocols was designed to give the breakaway regions special status within the Ukrainian state.