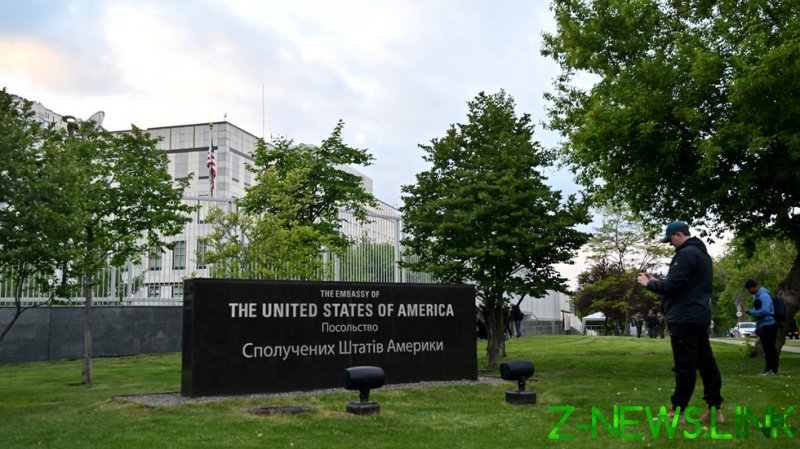 The US is considering the matter of recognizing Russia as “a state sponsor of terrorism,” US Ambassador to Ukraine Bridget Brink has said, emphasizing that the issue must be carefully analyzed from a legal point of view.

“With regard to designation as a state sponsor of terrorism, this is something we are looking at and reviewing. Any such designation requires a careful review in accordance to our own laws,” she said.

In a Sunday interview with Radio Liberty, Brink also emphasized that the US is already using all available means to keep pressure on Russia, including the ones normally applying to state sponsors of terrorism. She promised that Joe Biden’s administration will “continue to hold Russia to account” in accordance with US law.

The envoy echoed remarks made in April by US State Department spokesman Ned Price, that the government was looking into the potential steps it could take against Moscow and noted that already-imposed anti-Russia sanctions are the same steps that “would be entailed by the designation of a state sponsor of terrorism.” 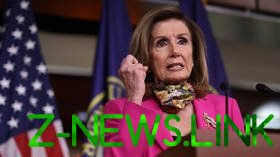 Russia, though not on the list, has already become the most sanctioned country in the world, amid its military offensive in Ukraine.

Earlier this month, he welcomed the initiative of US senators Richard Blumenthal and Lindsey Graham to introduce a Senate resolution directing Secretary of State Antony Blinken to designate Russia with this status.

Earlier this week, Politico reported that the speaker of the US House of Representatives Nancy Pelosi had made the same request to the country’s top diplomat, warning that if Blinken didn’t do it, Congress would step in.

Kremlin spokesman Dmitry Peskov responded to this report, saying Moscow “very negatively assesses the consequences for relations with Washington if the US Congress recognizes the Russian Federation as a ‘state sponsor of terrorism.’” He added, however, that it would be difficult to do anything that could damage the relations between the two nations any further.