Home / WORLD / US comments on ‘challenges’ to world order

US comments on ‘challenges’ to world order 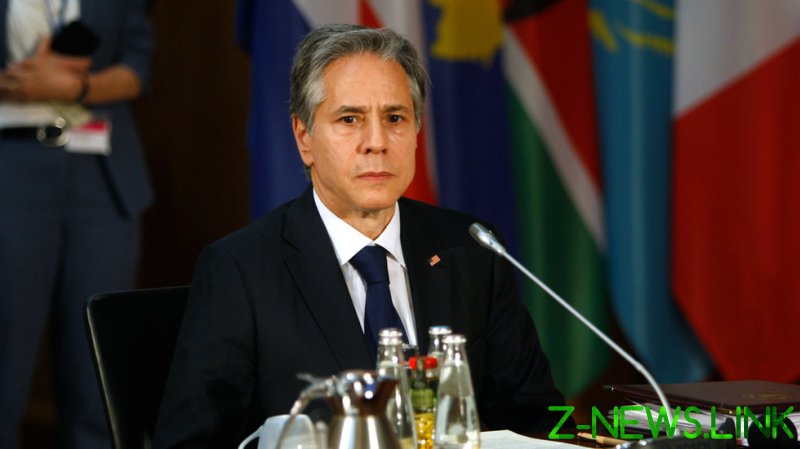 The ongoing conflict between Moscow and Kiev might threaten the existing world order, the US State Secretary Antony Blinken told the Thai public broadcaster on Monday. According to Blinken, Russia “challenges” what he called a “rules-based” world order and would create a new reality in the international arena if allowed to achieve its goals in Ukraine.

The existing international rules are based on “some basic understandings,” Blinken argued, naming “respect for sovereignty, for independence, for territorial integrity, for human rights” as the “foundations” of the order centered around the UN. 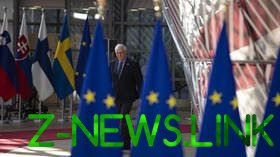 Russia’s “aggression against Ukraine” challenges all of it, Blinken said. “If Russia is allowed to do what it’s doing, that means that we’re going to go back to a world in which might makes right, in which big nations can bully small nations,” which would be “the opposite of the rules-based order,” he added.

In addition to Moscow acting as the international troublemaker, Blinken said Beijing is “posing a challenge to the order in the way that it acts with increasing aggression in the region, and with increasing repression at home.” He did not explain what exactly he meant by China’s “aggression.” 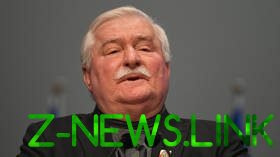