US comments on calls to strip Russia of permanent UN seat 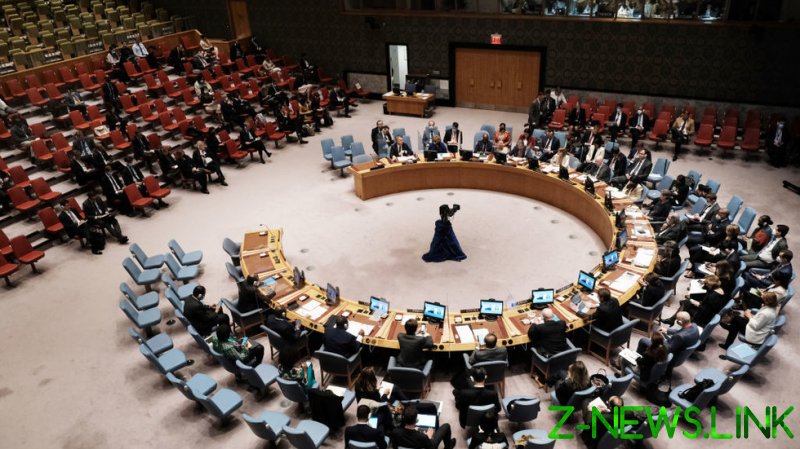 The United States currently sees no way of stripping Russia of its status as a UN Security Council permanent member over the conflict in Ukraine, the US ambassador to the UN has said.

In an interview with PBS on May 6, Linda Thomas-Greenfield said Russia’s actions are “particularly galling” given its status as a permanent member, which can’t easily be revoked, despite calls from Ukrainian President Volodymyr Zelensky.

“The Russians have the permanent seat, and I don’t see at the moment that there will be any changes in that, but we will continue in our efforts to isolate them,” she said.

Earlier Thomas-Greenfield accused Russia of abusing its veto power and supported a resolution, tabled by Liechtenstein, requiring permanent members of the Security Council to justify their use of the veto. The resolution was adopted on April 26 but how it will work in practice remains to be seen. According to the resolution, the UN General Assembly must meet within 10 days if a veto is applied by one of the Security Council’s five permanent members. 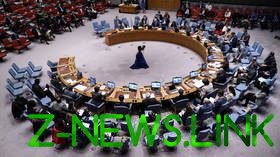 The US has repeatedly made clear that Russia will remain a permanent member of the UNSC. In early April, White House Press Secretary Jen Psaki said her country shares Zelensky’s “frustration” over Moscow’s status but does not see it changing.

Her remarks followed the Ukrainian leader’s address to the Security Council, which had assembled to discuss alleged atrocities in the Ukrainian town of Bucha.

Accusing the Russian military of committing war crimes – something that Moscow has vehemently denied – Zelensky called on the UNSC to either exclude Moscow or disband.

The Security Council, whose primary responsibility is “the maintenance of international peace and security,” is the only UN body authorized to issue binding resolutions on member states.

Its five permanent members – China, France, Russia, the UK and the US – can block any resolution.

The power of veto was first used by the Soviet Union in 1946, and since then Moscow has exercised it 143 times, far more than the other permanent members.

In April the United Nations General Assembly voted to suspend Russia from the organization’s Human Rights Council. The US-drafted resolution passed with 93 votes in favour and 24 against, while 58 abstained.