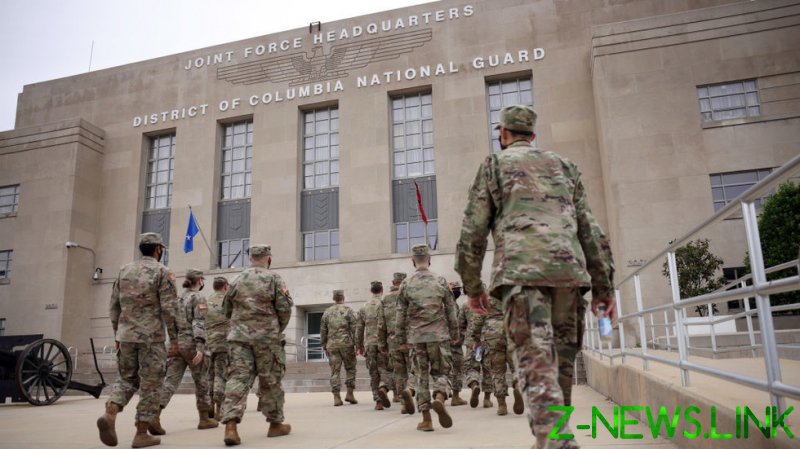 Washington, DC mayor Muriel Bowser appealed to the Pentagon and the White House for National Guard aid to deal with thousands of illegal migrants being bused in from Texas and Arizona, but did not receive a response, a local outlet reported on Thursday. Bowser complained the capital’s resources were “overwhelmed” by the arrivals.

Bowser first asked for National Guard assistance on July 19 in a letter to Defense Secretary Lloyd Austin. The second letter was dated July 22 and addressed to the White House, according to NBC affiliate WRC-TV, which posted the text of both. The mayor has yet to receive a response to either letter, according to the station.

In the first letter, Bowser notes that Arizona Governor Doug Ducey and Texas Governor Greg Abbott followed through with their threat to start sending migrants caught crossing the US border illegally to the nation’s capital. Pointing out that over 4,000 migrants had arrived in the district as of mid-July, Bowser complained that “the pace of arriving buses and the volume of arrivals have reached tipping points.”

“Our collective response and service efforts have now become overwhelmed: the regional welcome center we helped establish in Montgomery County, Maryland is at capacity; our homeless services system is already under great strain; and tragically, many families arrive in Washington, DC with nowhere to go, or they remain in limbo seeking onward destinations across the United States,” she wrote.

Bowser’s office asked for 150 DC National Guard personnel per day, “utilizing shift schedules to cover a 24/7 operation,” as well as transportation to shuttle migrants to the DC Armory “or another suitable federal location in the National Capital Region,” such as Fort McNair or Joint Base Bolling. Their mission “would begin as soon as possible and continue indefinitely until the city relieves them.”

The governors of Texas and Arizona “are making a political statement to the federal government, and instead, their actions are having direct impacts on city and regional resources in ways that are unsustainable,” the mayor added. 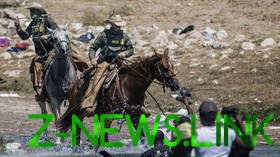 In her second letter, dated July 22, Bowser demanded that “cruel political gamesmanship from the Governors of Texas and Arizona must be dealt with at the federal level,” and again asked for National Guard help. She also said the district would use $1 million in federal emergency grants to help “migrants seeking asylum in our country.”

Texas and Arizona both border Mexico and are run by Republican governors. Both states have complained about a rising tide of migrants crossing from Mexico illegally ever since Joe Biden was inaugurated as president. At the beginning of July, a judge in charge of one county in Texas declared an “invasion,” saying that over 3.2 million illegal aliens have been caught at the border since January 2021 while another 800,000 avoided capture.