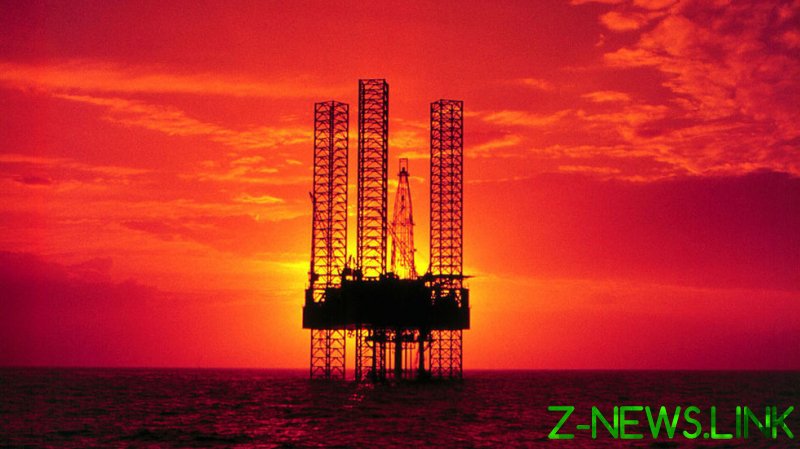 President Joe Biden’s administration has canceled three offshore oil and natural-gas lease sales, including one in Alaska, diminishing prospects for new sources of supply even as record gasoline prices help keep the US inflation rate at a 40-year high.

The US Department of the Interior (DOI) announced the decision on Wednesday, calling off lease sales in the Gulf of Mexico and Alaska’s Cook Inlet. The department blamed “conflicting court rulings” for complicating its work on the Gulf of Mexico auction and “lack of industry interest” for torpedoing the Alaska offering.

The sales were canceled despite a law requiring the DOI to complete its five-year leasing plan, including the Gulf of Mexico and Cook Inlet auctions, by the end of next month. The decision also comes as fallout from sanctions against Russia over the Ukraine crisis accelerates the rise in energy prices.

US gasoline prices set new all-time highs three days in a row this week, reaching an average of $4.42 a gallon for the cheapest grade on Thursday. Diesel is near $5.56 a gallon, also a record.

“Biden’s decision to cancel the Alaska oil and gas lease sale makes zero sense in this energy-constrained environment,” said Dan Eberhart, CEO of drilling-services contractor Canary LLC. “America is short on supply, and consumers are paying the price at the pump.”

Biden has blamed Russian President Vladimir Putin, US oil companies and Republicans for surging fuel prices. However, critics have pointed out that the president revoked a permit for extension of the Keystone XL pipeline, which would have carried more than 800,000 barrels a day of Canadian crude to US Gulf Coast refiners, and his administration has failed to make new exploration prospects on federal lands available. 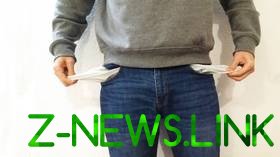 READ MORE: US consumer prices spike even worse than expected

“It’s day 477 of the Biden administration, we have record gas prices, and they have still not leased one acre of land to drill oil,” Representative Dan Crenshaw (R-Texas) said on Thursday. Senate Minority Leader Mitch McConnell (R-Kentucky) noted that US gasoline prices have risen by more than $2 per gallon since Biden took office in January 2021.

“The president has spoken about the need for additional supplies in the market, but his administration has failed to take action to match that rhetoric,” American Petroleum Institute executive Frank Macchiarola said. “In the kind of price environment that we’re seeing, there are negative consequences to shutting off oil and gas development, both politically and practically.”

The Alaska sale alone would have offered up more than 1 million acres of exploration prospects with potential to yield production for four or more decades.