Home / WORLD / US braces for wave of cyberattacks – media

US braces for wave of cyberattacks – media 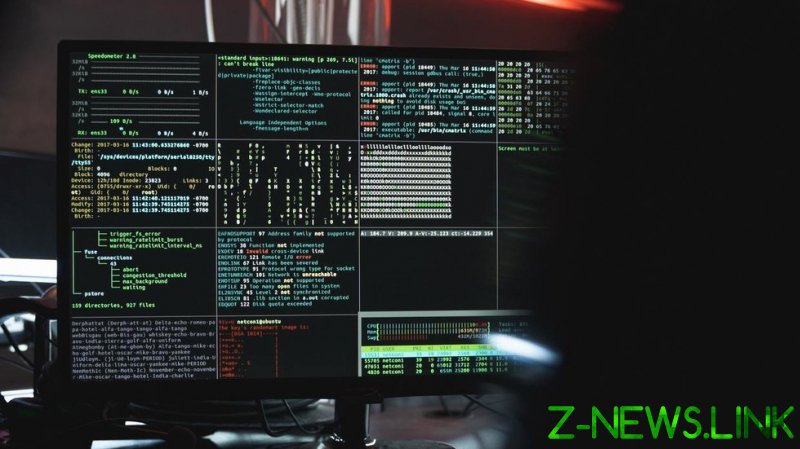 Officials from the White House, US intelligence agencies, and the Department of Homeland Security met via video link on Friday to discuss responses to a potential wave of hacking, given the ongoing tensions between NATO and Russia, CNN has reported, citing its customary anonymous sources.

The meeting focused on how agencies can work with companies in critical sectors of the economy in order to tackle cyberattacks, the network said. Two sources allegedly told the channel that officials specifically talked about a possible increase in ransomware attack by “Russian-speaking criminal gangs.”

Another topic was assistance to Ukraine, whose government websites were temporarily brought down by hackers last month. A source was quoted as saying that there was a “specific, credible threat” to Ukrainian infrastructure, but not to US infrastructure. 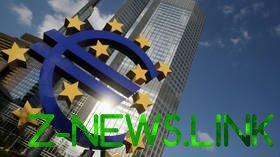 The report came after the Cybersecurity and Infrastructure Security Agency (CISA) issued a ‘Shields Up’ alert for US organizations. “While there are not currently any specific credible threats to the US homeland, we are mindful of the potential for the Russian government to consider escalating its destabilizing actions in ways that may impact others outside of Ukraine,” CISA said on its website.

The US and its NATO allies have been warning that Russia could invade Ukraine as early as next week. Moscow, meanwhile, has repeatedly denied plans to attack its neighbor.

Russian President Vladimir Putin spoke to his counterparts, Joe Biden of the US and Emmanuel Macron of France over the phone on Saturday, discussing ways to defuse the tensions.