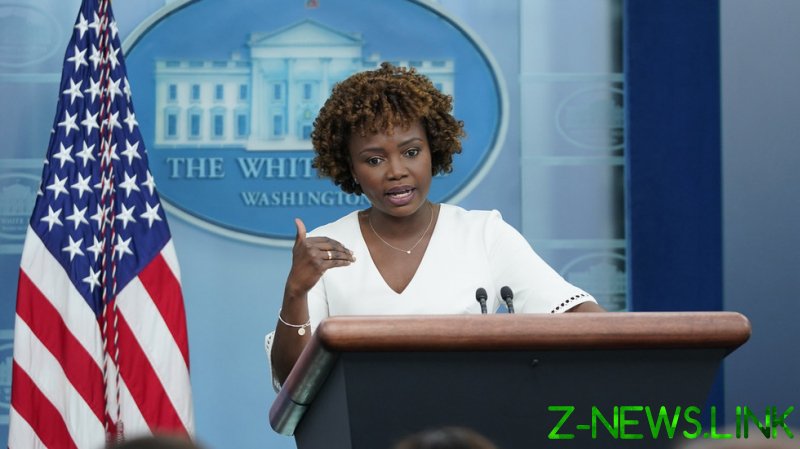 The White House on Tuesday insisted that “global challenges” such as the conflict in Ukraine, and not President Joe Biden’s policies, are to blame for inflation in the US. Biden’s press secretary Karine Jean-Pierre insisted the economy remains strong and the government is in a “good position” to tackle the current headwinds.

“What we’re dealing with right now, is global challenges,” Jean-Pierre told ABC’s Good Morning America in an interview on Tuesday, arguing the US economy was in a crisis when Biden took office. Only Democrats voted for his American Rescue Plan, she said, and “it’s put us in a place where we are in a stronger economic position to deal with inflation.”

“What we’re trying to say, what I’m trying to say to you, is that the economy is in a better place than it has been historically,” she told reporters.

Jean-Pierre also doubled down on the White House claim that gasoline prices spiked because of Russian actions in Ukraine, listing other countries where this happened as well – all of whom imposed sanctions against Moscow.

Fox News contributor and US Marine veteran Johnny Joey Jones fact-checked Jean-Pierre by pointing out that US gasoline prices had increased from $2.09 to $3.30 prior to the events in Ukraine, “and the embargoes didn’t start when the war started.”

“This is simply hot garbage,” Republican strategist Matt Whitlock commented on Jean-Pierre’s “better place” claim, calling it “word salad.” Whitlock pointed out that the US was suffering from a 40-year-high inflation and looking at an impending recession, with Biden not creating a single new job from the 2019 record, merely recovering some lost due to the Covid-19 lockdowns. 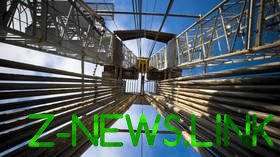 Part of Biden’s plan to combat inflation is to give the Federal Reserve “some space, some independence because they have the most impactful tools,” Jean-Pierre told GMA. The Fed’s most recent move was to raise the base interest rate last month.

On Capitol Hill, however, Treasury Secretary Janet Yellen made a different argument. The Fed’s monetary policy needs to be complemented by the “appropriate budgetary stance” in order to reduce inflation without undermining the labor market, she told the Senate Finance Committee.

“We currently face macroeconomic challenges, including unacceptable levels of inflation, as well as the headwinds associated with the disruptions caused by the pandemic’s effect on supply chains, and the effects of supply side disturbances to oil and food markets resulting from Russia’s war in Ukraine,” Yellen said. 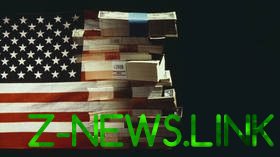 The White House has tried for months to blame the skyrocketing fuel prices on Russia, calling it a “Putin price hike,” but polls show most Americans don’t share that view. In April, Biden himself “demoted” Russia to secondary culprit, admitting that Covid-19 lockdowns were the first cause of inflation.

In a TV interview last week, the Russian president pointed the finger at US central bankers printing $5.9 trillion in less than two years.

“Apparently, the US financial authorities assumed that since the dollar is the world currency, as in the old days, this would dissipate throughout the world economy and would not be noticeable in the States. It turned out that this was not the case,” Vladimir Putin said.