US becomes more ‘aggressive’ in Ukraine support – The Hill 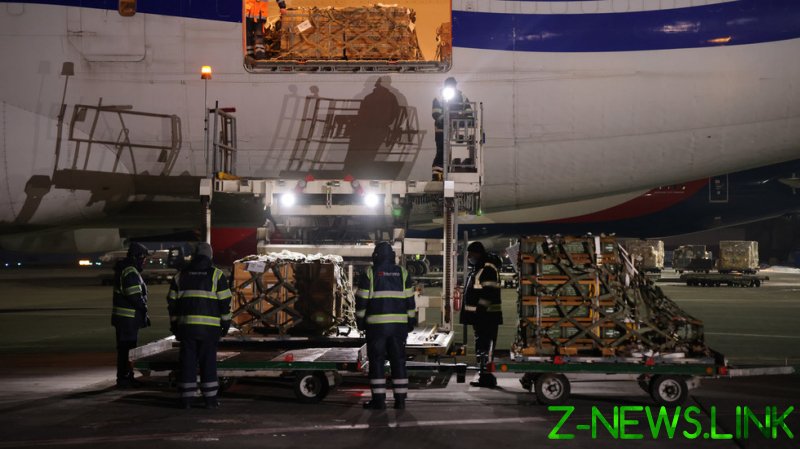 US President Joe Biden’s administration is becoming less cautious about its arms supplies to Ukraine, The Hill reported over the weekend, adding that Washington now believes it could get away with sending more powerful arms to Kiev without triggering an escalation.

The US has been hesitant to meet Kiev’s demands for months since the start of the conflict, particularly when it came to heavy weapons like tanks or fighter jets, the media outlet said, adding that American officials initially did not believe Ukraine would hold out against Russia long enough to make use of such military aid. Washington also feared massive military assistance to Ukraine could trigger dangerous escalation in its relations with Moscow.

“We were a bit more careful at first … not knowing if Putin … would escalate, and also not being sure if Ukraine could use what we have [sent] them or hold out for long against Russia,” said Michael O’Hanlon, a military analyst at the Brookings Institution, a think tank based in Washington, DC. 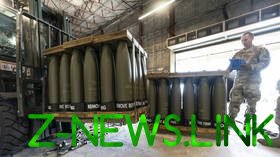 America also postponed the tests of its Minuteman III intercontinental ballistic missile several times in spring to avoid stirring the tensions, The Hill reported, adding that a successful test of the Hypersonic Air-breathing Weapon Concept (HAWC) missiles was kept secret for two weeks in March for similar reasons.

Now, this attitude is reportedly changing because the US believes that Russia supposedly failed to follow through on its threats, The Hill said, citing several former American officials. “Over time, the administration has recognized that they can provide larger, more capable, longer-distance, heavier weapons to the Ukrainians and the Russians have not reacted,” William Taylor, a former US ambassador to Kiev, told the media outlet.

According to the former diplomat, Moscow “bluffed and blustered, but they haven’t been provoked.” Earlier, the Russian officials warned they would consider Western arms convoys to be legitimate military targets – particularly when they reach Ukrainian territory. Yet, no such convoys have been hit so far, although the Russian military reported striking Ukrainian military facilities housing Western military equipment on several occasions.

Now, “the fear of provoking the Russians has gone down” within the Biden administration, Taylor believes. 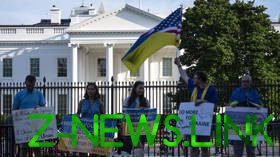 “The instincts of the people in the departments and agencies, particularly State and Defense and the intelligence community, … are to be more forward leaning and more aggressive,” a former senior government official told The Hill.

In late August, Biden authorized a record arms shipment for Ukraine, worth nearly $3 billion. On September 1, the US National Security Council spokesman John Kirby said that more weapons packages were to be announced in the near future. According to The Hill, Washington might send Excalibur precision-guided artillery munitions to Kiev. These munitions can travel up to 70 kilometers, according to the media.

Moscow has repeatedly warned that Western arms shipments to Ukraine only prolong the conflict and exacerbate human suffering.