Home / WORLD / US base in Syria attacked from inside

US base in Syria attacked from inside 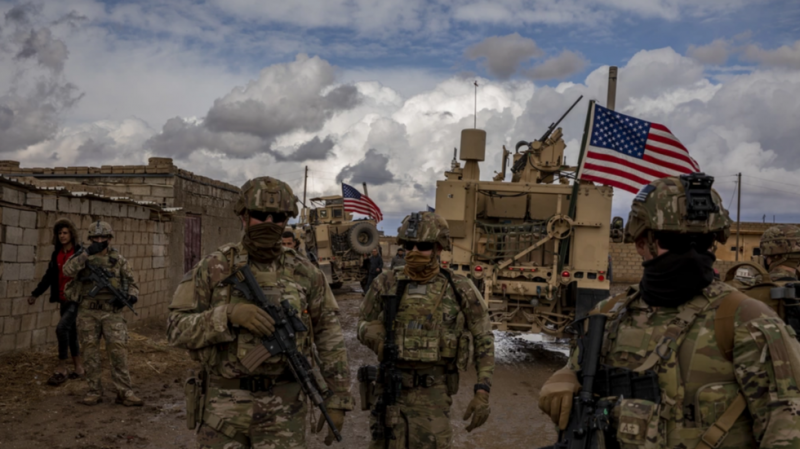 Last week’s explosions at a base in Syria that reportedly injured four US soldiers may have been the work of charges planted by one or more people in the showers and the ammunition depot, the US military said. The incident, which was initially blamed on artillery fire, is being investigated further.

Combined Joint Task Force Inherent Resolve (CJTF-OIR), the group in charge of US operations in Iraq and Syria, posted a statement early on Friday that what was originally classified as an “indirect attack” is now believed to have been “deliberate placement of explosive charges” by unknown individual or individuals, targeting the shower facility and ammunition holding area.

The CJTF-OIR initially said that “two rounds of indirect fire that struck two support buildings” at Green Village on April 7, and that four US service members were “being evaluated for minor injuries and possible traumatic brain injuries.” 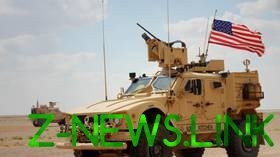 READ MORE: US base in Syria comes under suspected drone attack

Originally established to coordinate the US-led coalition against Islamic State (IS, formerly ISIS) terrorists in Syria and Iraq, the CJTF-OIR is now in charge of several hundred US troops in eastern Syria. They are overseeing the US-backed, Kurdish-led Syrian Democratic Forces (SDF) militia, which controls areas east of the Euphrates and has so far refused reunification with the government in Damascus.

While the remaining US troops in Syria and Iraq have previously come under rocket and mortar attacks – which the Pentagon has blamed either on IS holdouts or Shia militias allegedly allied with Iran – having explosives planted on a base is a new development. The Military Times said on Friday it raised the prospects of infiltration, a lapse in base security, or perhaps even an insider attack.