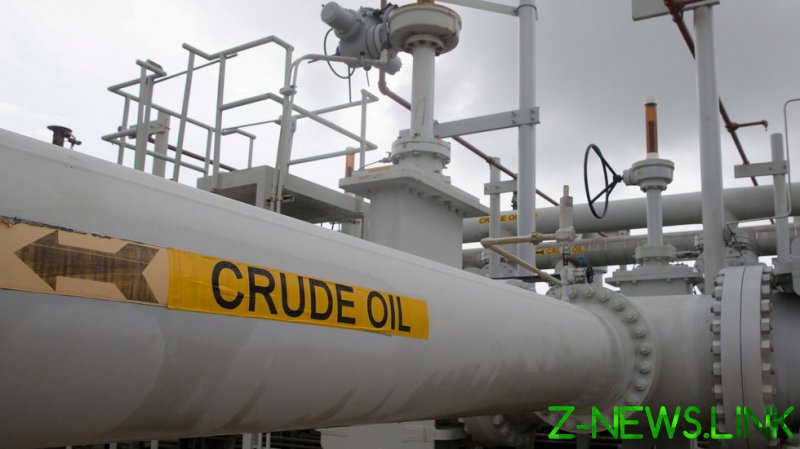 US President Joe Biden, pressured at home to tap into the US’ own strategic crude supplies, proposed that China do the same during a virtual meeting between Biden and Chinese President Xi Jinping on Tuesday, the South China Morning Post reported, citing a person familiar with the matter.

The newspaper notes that China is open to the proposal, but has not yet officially confirmed its agreement nor committed to specific actions on the issue.

The potential joint move was first pitched during a phone conversation between Chinese Foreign Minister Wang Yi and US Secretary of State Antony Blinken last week. Negotiations on the details of the potential agreement are reportedly underway.

The South China Morning Post’s source claims that Washington intends to release oil from its reserves regardless of Beijing’s decision as early as next week.

READ MORE: Why a US crude export ban won’t lower prices at the pump

Oil prices have been easing after hitting a seven-year high last month, with the International Energy Agency saying this week that crude supply is finally catching up with growing demand. OPEC also recently said the market is edging toward a surplus as early as next month.