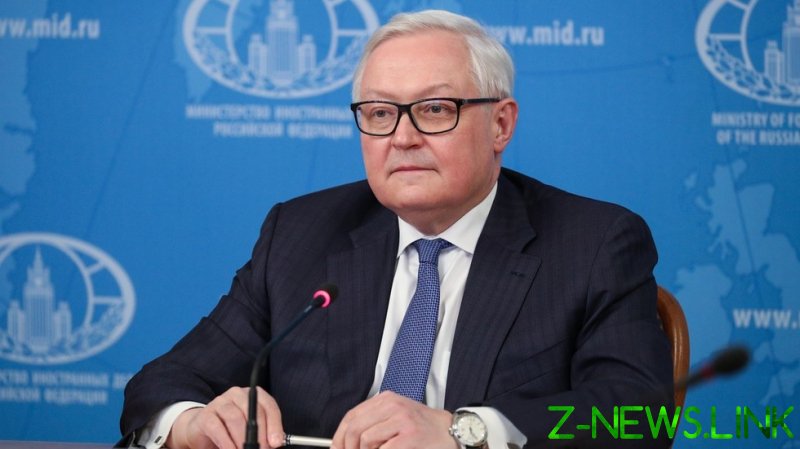 The United States has requested the recognition by Russia of American fighters captured during the Ukraine conflict as combatants, Russia’s Deputy Foreign Minister Sergey Ryabkov said on Friday.

“There was a certain signal from the American side, mainly focused on the fact that these individuals should be considered combatants under the definition of the Geneva convention and should be subject to the relevant protections,” he told reporters.

The deputy FM added, however, that the topic of American mercenaries had not been explicitly discussed between Russia and the US.

According to Ryabkov, the presence of foreign mercenaries аnd their actions “on the side of the Armed Forces of Ukraine and nationalist battalions” is now one of the most “serious and problematic moments” in Russia’s relations with the US and other Western countries.

He said that the actions of captured foreign mercenaries are being investigated to determine the circumstances of “their appearance in the combat zone and the role they played there.” 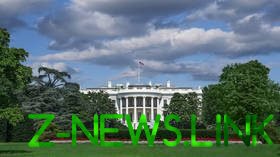 “We have repeatedly warned the citizens of countries that are unfriendly to Russia to refrain from adventurous plans to ‘prove themselves’ on the battlefield in Ukraine,” Ryabkov pointed out. “But those who do not take these warnings into account are reaping the fruits of their own misanthropy and unwillingness to accept the reality of the situation that has unfolded in the region.”

On Tuesday, Russian Defense Minister Sergey Shoigu announced that some 170 foreign mercenaries had been killed in Ukraine “over the past 10 days” and that 99 had “refused to participate in combat and left the territory of Ukraine.”

Meanwhile, two American fighters – Alexander John-Robert Drueke and Andy Tai Ngoc Huynh – are currently awaiting trial in the Donetsk People’s Republic where three foreign fighters from the UK and Morocco were handed out death sentences last month over their “illegal activities.” The death sentences, however, have yet to be carried out as all three foreigners have appealed the Donetsk court’s verdict.