US approves weapons sales to Taiwan 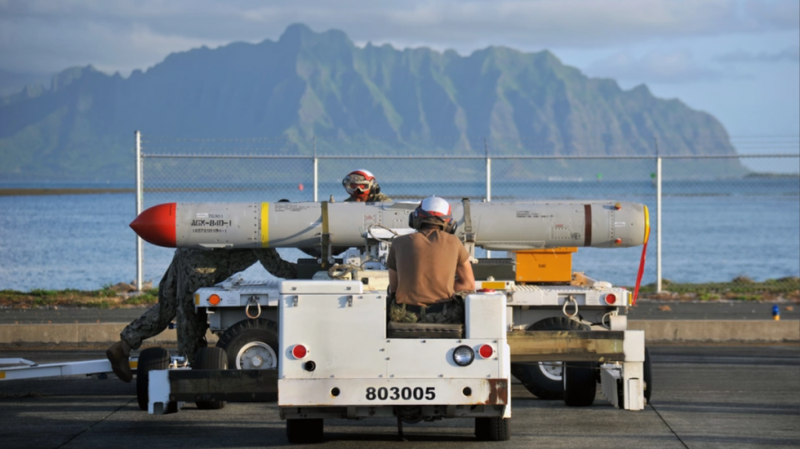 The Biden administration sent formal notifications to the US Congress on Friday of the intent to sell radars, anti-ship and anti-aircraft missiles to Taiwan. The total value of the equipment and maintenance contracts adds up to just over $1.1 billion.

This is the fifth – and the largest so far – weapons package for Taiwan approved by the current US government. Its most expensive component is a SRP surveillance radar system, valued at $665.4 million, followed by 60 Harpoon anti-ship missiles worth $355 million and 100 Sidewinder anti-aircraft missiles worth $85.6 million. The contracts also include related equipment, parts and maintenance.

The three contracts were green-lit by the Defense Security Cooperation Agency to Congress on Friday, as part of the formal notification process.

Earlier this week, after some US outlets published the leaked details of the sales, China warned the US against such a move. A spokesman for the Chinese embassy in Washington, Liu Pengyu, said Beijing would respond with “decisive and firm measures” if the US continues to sell weapons to Taipei. 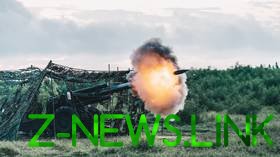 Taiwan has been ruled by Chinese nationalists who left the mainland in 1949, after losing the civil war to Communist forces. Beijing considers it a part of China, and the US has recognized this ‘One China’ policy in a number of official acts. In early August, however, House Speaker Nancy Pelosi – a prominent Democrat – visited Taipei, followed by two more congressional delegations. China reacted by staging massive sea and air drills around Taiwan, which the US countered by sailing US Navy ships through the Taiwan Strait.

Though President Joe Biden’s government has ramped up US weapons sales to Taiwan, none of the approved shipments have been delivered yet, according to the Washington Post.

“It usually takes four or five years for weapons to be delivered and deployed,” US-Taiwan Business Council president Rupert Hammond-Chambers told the outlet, calling it a normal timeline for foreign military sales. US weapons-makers simply lack the ability to ramp up production quickly, and the conflict in Ukraine is taking up a lot of their resources already, he added. Most of the weapons and equipment promised to Taiwan under President Donald Trump has yet to be delivered, Hammond-Chambers said. 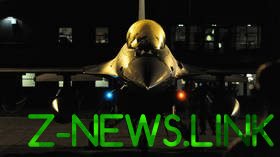 READ MORE: US to expedite arms shipments to Taiwan

The White House’s senior director for Taiwan and China, Laura Rosenberger, told the Post there has been a “substantial effort” to accelerate the process, and that the Biden administration is “acutely aware of the need to expedite delivery.”

Both Democrats and Republicans in Congress are working on streamlining the sales process, looking at changes to rules requiring an assessment of whether such weapons can end up in the wrong hands or pose a threat to US national security interests.