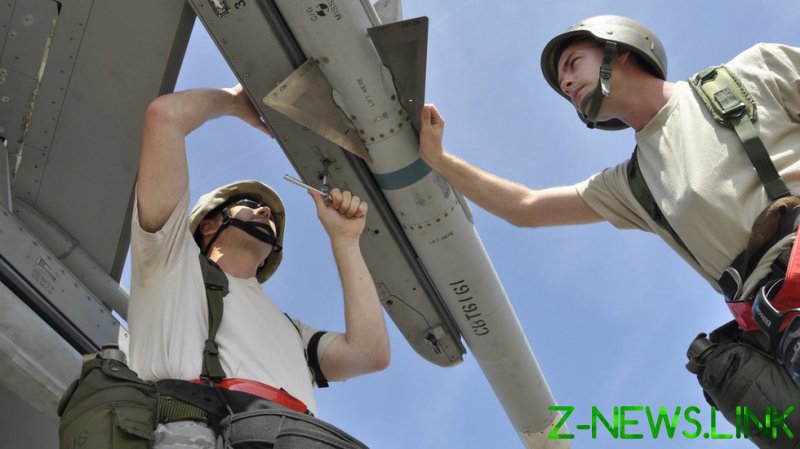 The Defense Security Cooperation Agency (DSCA) informed Congress on Thursday, as required by law, that the proposed sale “will support US foreign policy and national security” by “helping to improve the security of a friendly country that continues to be an important force for political and economic progress in the Middle East.”

The State Department has also implied the missiles would be used against drones, which the Houthi rebels have used to great effect against the Saudi-led coalition that invaded Yemen in 2015.

The total estimated cost of the contract is $650 million.

The missiles would be used by Saudi Arabia’s fleet of F-15 fighter variants – which explains the MRL – as well as the kingdom’s Eurofigher Typhoons. The AMRAAM is a medium-range missile that uses “fire and forget” active-radar homing. The longest-ever recorded range for an AMRAAM kill has been 45 kilometers, achieved by a Turkish F-16 against a Syrian Air Force jet in March 2020.

If the Kingdom goes ahead with the purchase, it would be a windfall for Raytheon. Army General Lloyd Austin retired from Central Command – which covers Saudi Arabia – to sit on the board of the Massachusetts-based missile-maker, before President Joe Biden nominated him to be the first black US secretary of defense.