US and UN react to Ukraine POW camp shelling 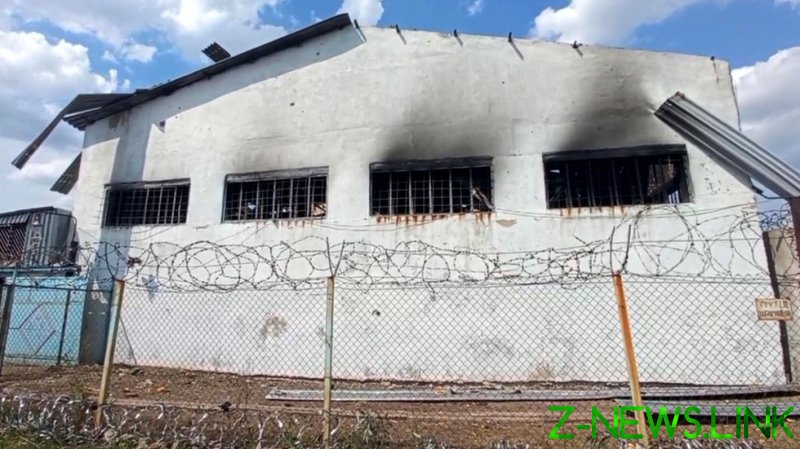 The US on Friday declined to speculate on the shelling of the Ukrainian prisoners in Elenovka, saying it did not have enough information to do so. Meanwhile, UN Secretary-General Antonio Guterres expressed concern about the incident, but his office said he lacked firsthand reports to comment further. Dozens of “Azov” fighters housed at the complex were killed in what Russia says was a strike by HIMARS rockets supplied by the US to Ukraine.

“We just don’t have enough information to speak intelligently about these very early reports,” John Kirby, spokesman for the US National Security Council, told reporters.

According to an unnamed senior Pentagon official, Americans “don’t have any definitive information” on what happened and whether the facility was struck by Ukraine or Russia.

The facility in Elenovka, south of Donetsk, housed hundreds of Ukrainian prisoners – mainly members of the “Azov” neo-Nazi militia captured in Mariupol in May. It was struck at around 2 am on Friday, as the prisoners were asleep. As of Friday afternoon, Donetsk People’s Republic authorities say 53 people were killed and 75 were injured. 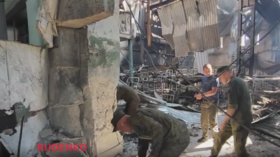 The government in Kiev accused Russia of carrying out the attack on the territory of its Donbass ally. DPR authorities, however, showed fragments of what they said were rockets used by HIMARS, the rocket artillery supplied to the Ukrainian military by the US.

Ukrainian authorities also knew exactly where the “Azov” prisoners were being held, DPR militia spokesman Eduard Basurin told reporters, accusing Kiev of ordering the strike. He said the attack was intended to kill the “Azov” fighters who began to testify about war crimes and other atrocities Ukrainian forces had been involved in.