US and UK want ‘real war’ between Russia and Europe – Lavrov 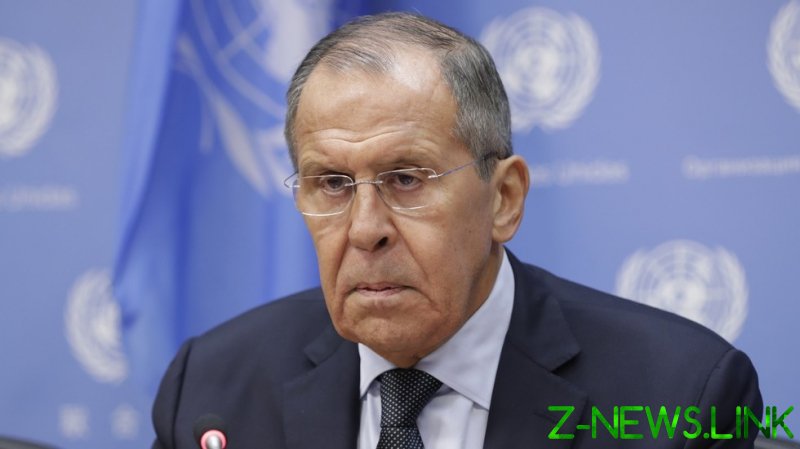 The US and UK want to escalate the Russia-Ukraine conflict into a larger confrontation between Moscow and Europe, Russian Foreign Minister Sergey Lavrov said on Wednesday in an interview with RT and Sputnik.

“Our US and British colleagues… with the support from the Germans, Poles, and the Baltic states, very much want to make this war a real war, pitting Russia against European countries,” Lavrov said, speaking to RT Editor-in-Chief Margarita Simonyan.

The Western governments are “literally holding Ukraine back from any constructive steps” towards a peace settlement, Lavrov argued. They are not only “flooding” the country with weapons, but “forcing” Ukraine to use them more brazenly, he added.

Russia launched its military operation in the neighboring country in late February. Many countries, including NATO members, imposed sweeping sanctions on Moscow and have been supplying Kiev with heavy weapons. The latest deliveries include US-made M142 HIMARS multiple rocket launchers and M777 howitzers.

Lavrov claimed that the US and Britain are “benefiting” from the conflict between Russia and Europe because the economies of the EU countries are bearing the brunt of the sanctions. He added that the US has been acting “irresponsibly” by stoking tensions with Russia.

US President Joe Biden said last week that Russia must suffer “a strategic failure” in Ukraine and vowed more support for Kiev.