Home / WORLD / US and UK team up against China – FT

US and UK team up against China – FT 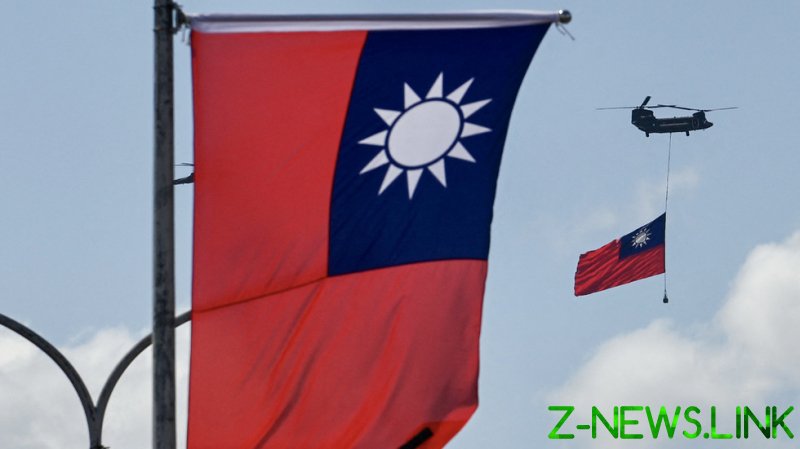 High-ranking US and UK officials held secret talks in early March to discuss greater British involvement on the issue of Taiwan, according to a report by the Financial Times.

The negotiations involved Kurt Campbell, the White House’s Indo-Pacific coordinator, and Laura Rosenberger, the top US National Security Council China official, and took place amid a broader two-day meeting on Indo-Pacific strategy between the sides, sources told the paper.

Campbell and Rosenberger addressed a range of issues from the possibility of London intensifying diplomatic contacts with Taipei to boosting so-called deterrence in Asia, one unnamed official revealed. The role that the UK would play if tensions over Taiwan lead to war between the US and China was also on the agenda, he added.

A UK official who talked to the paper said this was the “highest-level” and “most significant” bilateral discussion over Taiwan to date. “Naturally, crisis planning would be a hefty chunk of any such conversation about Taiwan,” he noted. 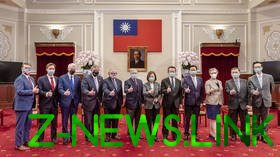 According to FT, the US is not seeking greater engagement from the UK because Taiwan is under imminent threat – the talks were part of a broader effort by the Biden administration to boost cooperation with America’s European allies on the issue.

Washington is now sharing intelligence on Taiwan that was previously classified as ‘NOFORN’ (which stands for ‘no foreign nationals’, meaning: not to be shown to foreign officials) with some of its allies, the sources said.

A senior Taiwanese official confirmed that Taipei has been aware of Washington’s efforts to involve more countries in its Taiwan planning. “They’ve been doing it with Japan and Australia, and now they’re trying to do it with Britain,” he said.

Both the White House and Downing Street declined to comment when approached by FT about the meeting.

Taiwan has been self-governed since 1949, but never formally declared independence from China. Beijing views the island of 23.5 million as a breakaway territory, under its One-China policy. 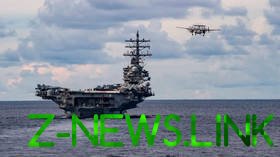 China is advocating for peaceful ‘reunification’ with Taiwan, but has not ruled out the use of force. Patrols and military drills around the island by the Chinese military have significantly intensified over the past year.

Washington maintains strong ties with Taipei, backing its push for sovereignty, while supplying arms to the island.

Beijing has expressed anger over these moves, calling them provocations and meddling in its internal affairs.

Several American officials claim that China has been closely monitoring the Russian military operation in Ukraine, learning lessons for a potential campaign against Taiwan.

Despite pressure from Washington, Beijing has been reluctant to condemn Moscow for its offensive in the neighboring country launched in late February, or to take part in the international sanctions against Russia.