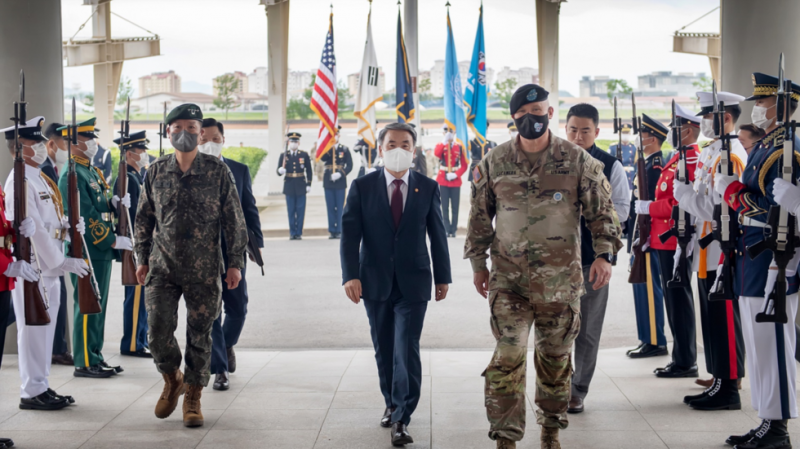 Washington and Seoul have kicked off their largest joint military exercises in years on Monday. The Ulchi Freedom Shield drills are set to continue through September 1, and will include numerous aircraft, warships and pieces of artillery, with thousands of troops training for different “defensive” and “counterattack” scenarios.

The first stage of the drills will be focused on repelling a hypothetical North Korean attack, as well as civil defense responce to varios simulated threats, such as “fire at a semiconductor factory,” “airport terrorism,” or “discovery of improvised explosive devices at nuclear power plants,” according to Yonhap.

In the second stage, the allied forces will sharpen their “counterattack” capabilities, by conducting live fire drills during more than a dozen of different combined field training programs.

While Seoul and Washington insist their military cooperation is purely defensive, Pyongyang has repeatedly called them “rehearsals” for a potential invasion. In recent years, these annual exercised were scaled back, first because diplomatic efforts and later due to the Covid-19 pandemic, before South Korean President Yoon Suk-yeol took office in May and vowed to revive and “normalize” this “deterrent.” 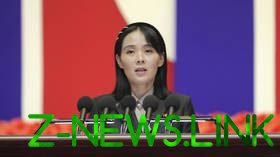 Last month, North Korean leader Kim Jong-un called the joint drills “thug-like behavior” and threatened to “wipe out” Seoul if the ROK makes any “dangerous attempt” against the North. In a speech marking the 69th anniversary of the armistice that halted the 1950-1953 Korean War, he accused South Korea of seeking a “suicidal confrontation” to deepen ties with “the US imperialists.”

In the lead up to the latest war games, Washington and Seoul – joined by Tokyo – already conducted missile defense drills off the coast of Hawaii, the first time the three countries have done so in several years. The heightened military activity comes after multiple North Korean missile tests this year and amid concerns that Pyongyang could be preparing for another nuclear weapons test, which would be its first in almost five year following a self-imposed moratorium.