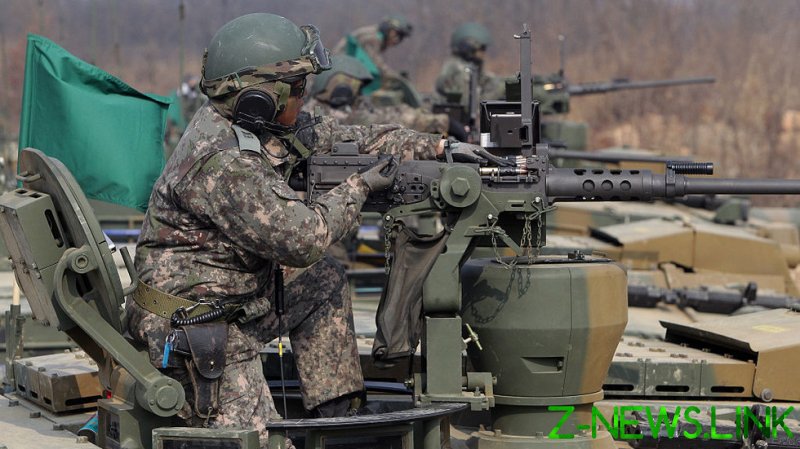 US and South Korean defense chiefs have agreed to expand their joint military exercise planned for later this year, setting the stage to deploy more of Washington’s strategic weapons on the peninsula amid increased saber-rattling in Pyongyang.

The drill, likely to be called Ulchi Freedom Shield, will be integrated with a civil defense exercise and upgraded to what Seoul considers its highest level of drill, according to a statement by the South Korean Defense Ministry. Meeting on Friday in Washington, Pentagon chief Lloyd Austin and South Korean Defense Minister Lee Jong-sup also agreed to strengthen the “deterrence posture” of their alliance, “including the deployment of ballistic missile defense systems and US strategic assets to the Korean Peninsula.”

The talks came one day after North Korean leader Kim Jong-un warned that his country’s “nuclear war deterrent” was “fully ready” to respond to threats. Pyongyang has launched a slew of missile tests this year and may be poised to conduct its first nuclear weapon test since September 2017. 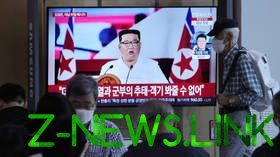 Lee and Austin “made it clear that if North Korea conducts its seventh nuclear test, despite opposition from the international community, the ROK [South Korea] and the United States will resolutely and jointly respond based on a strong combined defense posture,” the defense ministry said.

North Korea has long issued threats over US-South Korean defense drills, calling them rehearsals for invasion. This week, Kim called the joint drills “thug-like behavior” and threatened to “wipe out” Seoul if the ROK makes any “dangerous attempt” against the North. In a speech marking the 69th anniversary of the armistice that halted the 1950-1953 Korean War, he accused South Korea of seeking a “suicidal confrontation” to deepen ties with “the US imperialists.”

South Korea has sought to deepen military ties with the US since newly elected President Yoon Suk-yeol took office in May. Yoon said at the time that joint military drills were “key to our combined defense capability.” The new president also has been an advocate for stationing US nuclear weapons in South Korea. 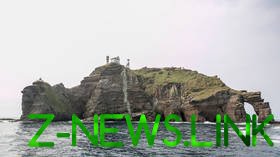 While Seoul has sought more firepower from Washington, the US has pushed for more cooperation between South Korea and Japan, which have clashed in recent years over trade and territorial issues, as well as longstanding vitriol over atrocities during the 1910-1945 Japanese occupation of the peninsula.

At Friday’s meeting, Austin and Lee “agreed on the importance of cooperating trilaterally with Japan and enhancing regional cooperation that protects shared security and prosperity, upholds common values, and bolsters the rules-based international order,” the Pentagon said in a separate statement.

The Seoul-Tokyo relationship may have been strained further this week, when South Korea conducted military drills near disputed islands between the countries.