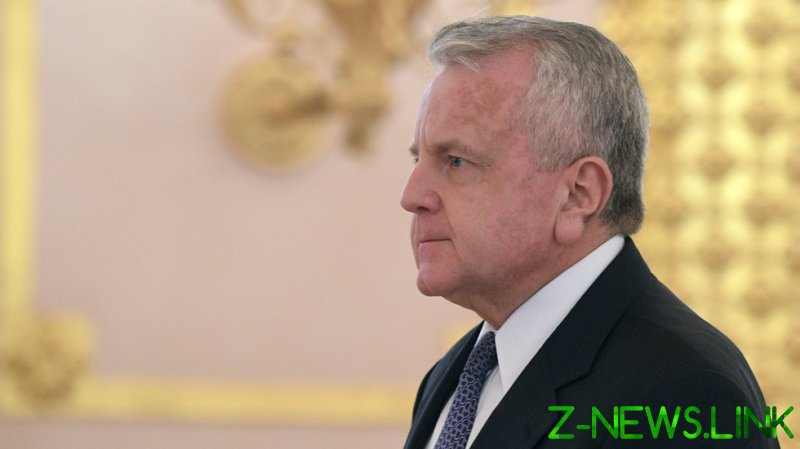 A “stable and predictable relationship with Russia” is on the diplomat’s agenda upon his return, Sullivan announced, as quoted by a spokesperson of the US Embassy in Moscow.

The decision has been made following the meeting between President Vladimir Putin and his US counterpart Joe Biden in Geneva, Switzerland this week. After the talks – dubbed “constructive” by Putin – the Russian leader revealed that an agreement on the ambassadors’ respective returns had been reached. It wouldn’t take long for the top diplomats to be back at work at their embassies, he added.

Russia’s ambassador to the US, Anatoly Antonov, is expected to be back in Washington next week, Foreign Ministry spokesperson Maria Zakharova has said.

Sullivan, who has served as ambassador since late 2019, left the Russian capital in April after a Kremlin official suggested he go home for “thorough, serious consultations” with the Biden administration amid tensions between Moscow and Washington, with the latter having initiated new sanctions against Russia. “I believe it is important for me to speak directly with my new colleagues in the Biden administration,” Sullivan said at the time. The Kremlin also called back Antonov for crisis talks.