US admiral ready to ‘fight and win’ if China deterrence fails 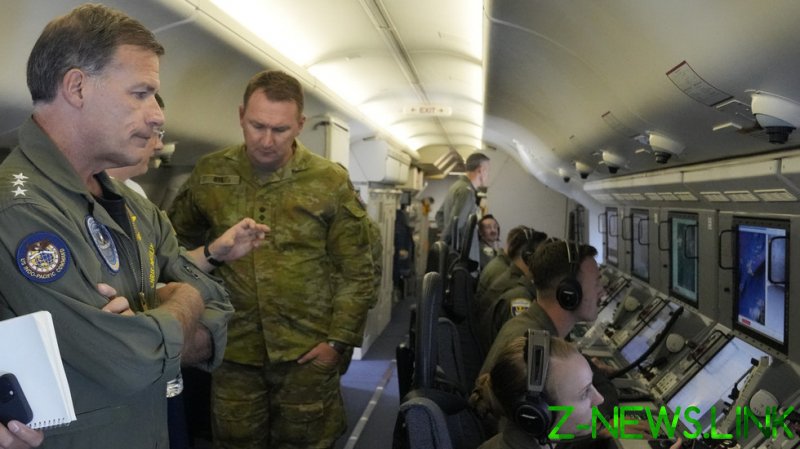 A US Navy commander has warned that the US will be prepared to “fight and win” in a war against China should “deterrence” prove unsuccessful in the Indo-Pacific amid claims Beijing is “militarizing” in the region.

US Indo-Pacific commander Adm. John C. Aquilino said in an interview with the Associated Press published on Sunday that over the past two decades China had been conducting “the largest military buildup since World War II” and that their “buildup of weaponization is destabilizing to the region.”

Aquilino claimed that while the US military’s mission is to allegedly “prevent war” in the region – the Pentagon would be ready to fight and win in a conflict against China.

Should deterrence fail, my second mission is to be prepared to fight and win.

Aquilino has accused China of militarizing islands in the disputed South China Sea and turning them into fortresses with anti-aircraft and anti-naval weaponry. The admiral called it a part of China’s wider effort to “expand the offensive capability of the PRC beyond their continental shores,” and claimed Beijing would use the islands to fly fighter jets and bombers during a potential conflict.