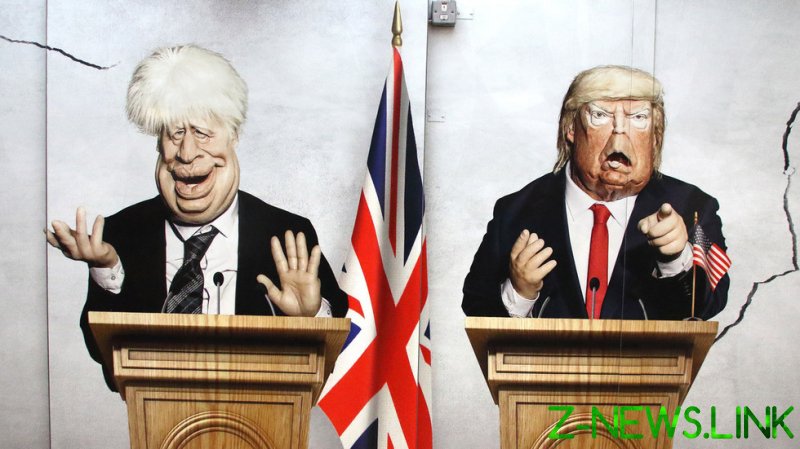 Johnson is expected to introduce a bill this spring mandating photo ID at polling stations across the UK – a Conservative Party campaign promise during the 2019 General Election. While Northern Ireland, like the Irish Republic, already requires voters to prove their identity, the rest of the UK has thus far only asked them to confirm their name and address.

The proposal is opposed by the Labour Party, the Scottish National Party, the Social Democrats, Plaid Cymru and the Greens. Now, three US activist groups have thrown their weight against the proposal too, the Guardian reported on Sunday.

“The real reason these laws are passed is to suppress the vote, and that is in fact what happens,” said Caren Short, an attorney with the SPLC. Drawing a parallel between the Tory plan and former US President Donald Trump’s repeated calls for voter ID, Short accused Johnson of deliberately excluding “certain communities that do not possess the required ID, or the underlying documents required to get the ID.”

While voter ID has become a clear left vs right issue in the US as of late, it is difficult to imagine who would be excluded under the Conservatives’ plan. Passports, driving licences, proof-of-age cards and public transport passes would all be valid forms of ID, according to an Electoral Commission framework for a voter ID system. Still, a 2015 study by the commission found that 7.5 percent of the electorate did not have any of these types of identification.

Johnson’s scheme will be piloted in several localities over the next two years, then introduced nationwide, if all goes according to plan. A Cabinet Office spokeswoman told the Guardian: “We will make sure this policy works for everyone. There will be free electoral ID [options] available locally and we continue to work with a broad range of charities and civil society organisations.”