Home / policy / Ural teacher, who apologized that voted for Putin, threatened with dismissal

Ural teacher, who apologized that voted for Putin, threatened with dismissal 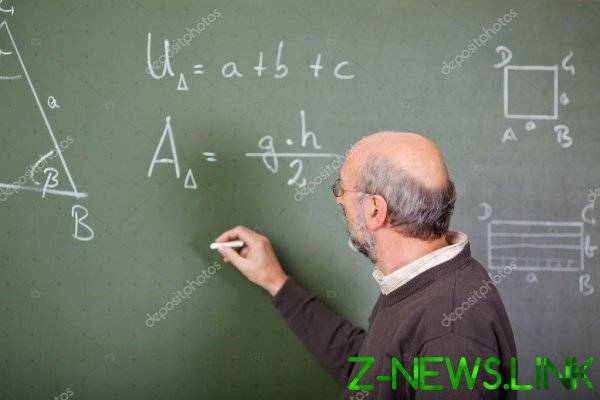 In the city of Ekaterinburg in the middle Urals, the school administration was asked to choose the expression of the teacher, who at the rally, apologized that he voted for Putin in the presidential election.

As told URA.RU the teacher of physics of school № 5 Alexander Konev, he was “warned what such statements against the government can result in: sometimes people get fired”. Direct threats to teacher received, but he was asked to say “be careful”.

He explained that outraged unreasonably high tariffs for garbage removal. “Before my mother was paying 106 rubles, now — 1060 rubles,” — said the man. He could not understand the reasons: take out the garbage at the same place and its volume is not increased.

“Just Rob people! It turns out that Putin promised one thing and six months later, what he promised was forgotten,” explained his focus teacher.

He also does not understand the meaning of the reform in terms of the responsibility of companies: “Previously we took out the trash “Clean city”, and now the government has decided that it will deal with the company from Ekaterinburg, which hires our garbage trucks. Appears the gasket. Why do people drain money and they are deposited in the pockets of some people?”