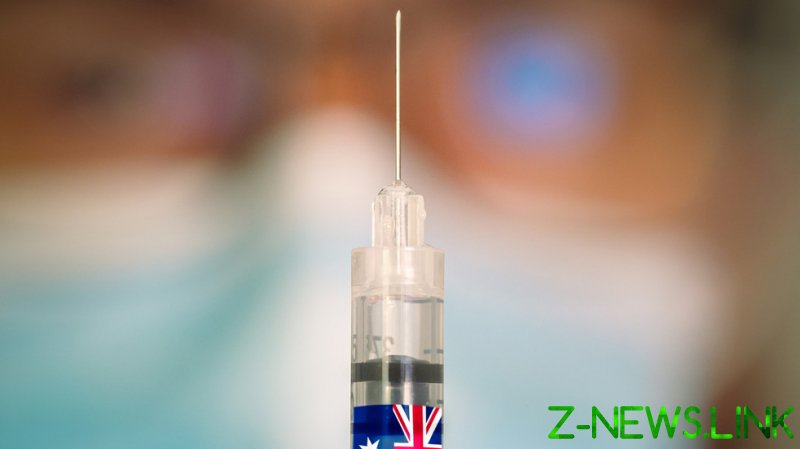 “Life will be miserable without being vaccinated. You won’t be able to hide,” Dr. Chris Perry said this week, while speaking to Channel 9 television network in Australia.

The medical association president was discussing the future of Queensland residents who decide to dodge a vaccination mandate. Calling those who have decided against vaccination “crazy,” he said, “There’s a whole pile of issues, a whole pile of problems if you try and get around the system.”

Even those who have an exemption from mandatory vaccination will face difficulties, as they “won’t be able to get a doctor to sign [that] off,” Perry said during his speech, warning clinicians of possible fines for deciding to exclude someone from the jab. “The patients who tell lies can be charged with fraud,” he added.

This week, the Queensland government announced it would extend vaccine mandates against coronavirus to include all private healthcare staff. People have been given until December 15 to get double-jabbed and present proof in order to continue not only with their work, but also their private life as normal.

“You won’t be able to go anywhere for any entertainment,” Perry told viewers, pointing out that proof of a person being fully vaccinated will be needed to go “into most venues.” To those who don’t have a certificate, he said,

Fines of AU$1,378 have been announced for those Queensland residents who are believed to have breached the pandemic-related orders. Meanwhile, businesses have been advised to call the police in the event of a suspected breach. “The pubs and the clubs are going to have to find out whether people are vaccinated before they allow them in, otherwise their businesses will go bankrupt,” according to the medical chief.

Australia, which has registered some 188,000 cases of the virus out of 252 million worldwide, has some of the toughest Covid-related restrictions in the world. Its citizens have experienced some of the longest and strictest lockdowns, as well as vaccine mandates in certain areas.