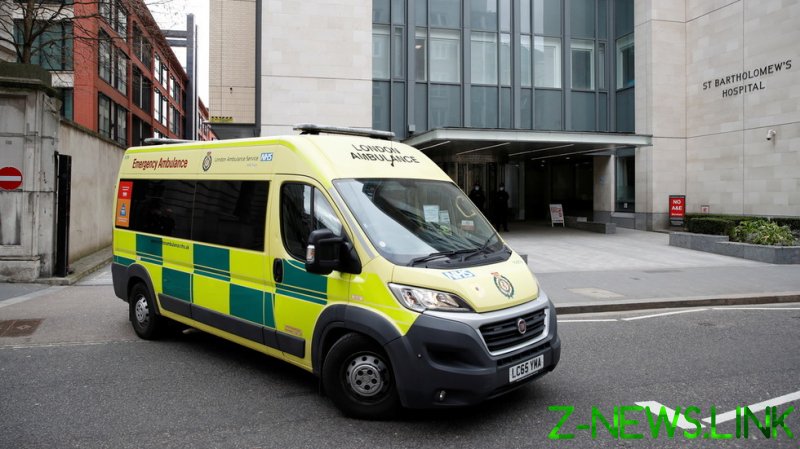 A “routine surveillance” across the health system has revealed an “unusual” increase in the number of “out-of-season” disease outbreaks caused by the vomiting bug over the last five weeks, Public Health England (PHE) said in a statement on Friday.

A total of 154 outbreaks have been reported between late May and July, PHE said, adding for comparison that England saw 53 such outbreaks over the same period on average for the previous five years.

Norovirus is a highly contagious infectious agent that causes vomiting and diarrhoea. It is easily transmitted through contact with infected persons or contaminated surfaces. Though the illness usually passes in a couple of days, it can lead to complications – particularly among children and the elderly – if its symptoms are ignored.

So far, the increase in norovirus-related disease outbreaks has been mostly reported in educational facilities, including nurseries and childcare centres, PHE said. The health agency added, though, that “far more incidents” were reported to it “than would be expected in the summer months.”

The number of cases fell to a lower-than-usual level during the Covid-19 pandemic since measures introduced to stem the spread of the novel coronavirus impacted the transmission of norovirus as well. However, as the government gradually eases restrictions in England, the norovirus infection rate is coming back to levels seen before the pandemic across all age groups, PHE noted.

“Symptoms include sudden onset of nausea, projectile vomiting and diarrhoea, but can also include a high temperature, abdominal pain and aching limbs,” said Professor Saheer Gharbia, the Deputy Director of the National Infection Service at PHE. Gharbia also said that anyone experiencing such symptoms needs to stay at home and avoid sending kids to school or nursery until 48 hours after the symptoms have cleared.

Any affected person is also advised to stay away from cooking or helping out in the kitchen as norovirus can easily contaminate food. Those with symptoms should avoid visiting a GP or hospital, so as not to pass the illness further, but are advised instead to contact a doctor by phone if needed.

PHE also expects a potential further increase in norovirus disease cases in the coming months, amid the further easing of Covid-19 curbs. Some medics are now worried that norovirus could reach hospitals and put an additional strain on a healthcare system still reeling from pandemic.

“We are now just days away from the lifting of the remaining restrictions in England and our NHS is under great strain,” Dr Nick Scriven, an immediate past president of the Society for Acute Medicine, told journalists, adding that the news about norovirus does not sound particularly reassuring.

“Considering the impact this has when it makes its way into hospitals – bed closures, infecting seriously unwell people and staff absence – it is frankly very worrying,” he added.

Other medics have called the norovirus outbreaks a sign of things to come. Professor Paul Hunter from the Norwich School of Medicine at the University of East Anglia, said that the “unusual” rise in cases reflects the fact that people have reduced immunity to it, as they have not been exposed to the virus during the lockdowns.

“We have already started to see cases rising for some of the other respiratory viruses and this reminds us that, as we come out of lockdown, we are likely to start seeing many other infections rising that may cause problems for public health and the NHS,” he told the BBC.