Unpresentable design for the Soviet drunks 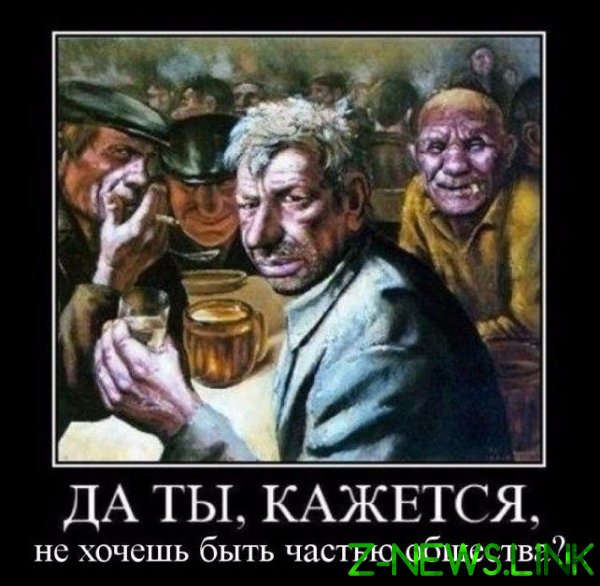 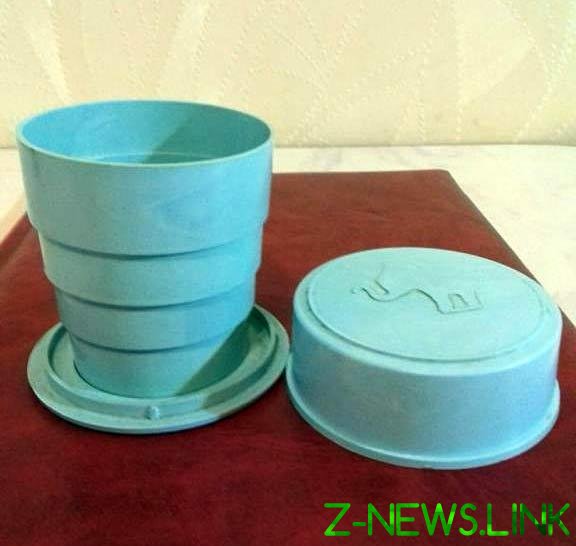 This miracle of technology called “Folding sliding pocket road Cup”. Handy thing. Slapped this Cup and it shrank to the size of the small round boxes, in which were placed. Such cups produced Soviet industry for Soviet tourists. However, the most it has been claimed by the Soviet drunks. Even in the film Gaidai’s “danger!” at the drunk performed by George Vitsin there is a Cup. Because it is very convenient. Bought a bottle of port wine in the Park don’t need to drink from the bottle. Got them out of his pocket a box – whack – a device for receiving hot inside ready. I was always sure that at least this device was developed in the bowels of some Soviet scientific research Institute. Well, it was too he looked unpresentable, and so firmly in my eyes has been associated with the image of the Soviet drunks that I could not imagine that the country of birth of this miracle could be any other country, except the Soviet Union. However, I forgot I have also installed a law that says that if the Soviet Union something is produced for workers and that “something” at least a little harder than the shovel, so the Soviet engineers it somewhere stole. Well or, if desired, cloned. And what was my surprise when I discovered the original.

Here it is, the prototype for the Soviet consolation drunks. 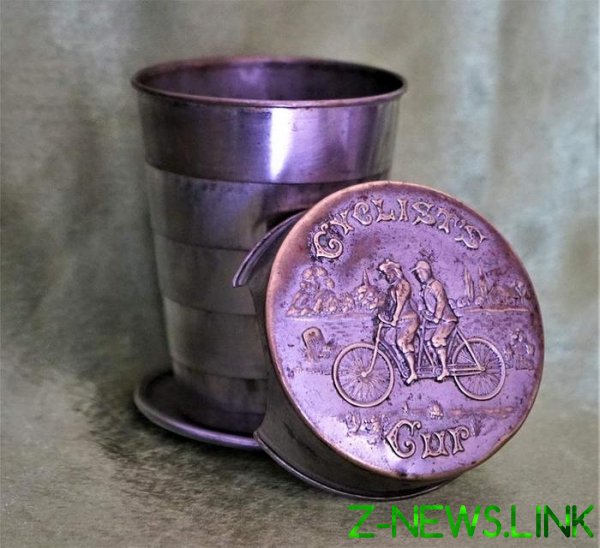 This thing called “Folding Cup for cyclists”. The graceful thing. Produced under U.S. patent from 1897.

Here is another photo of the same device. 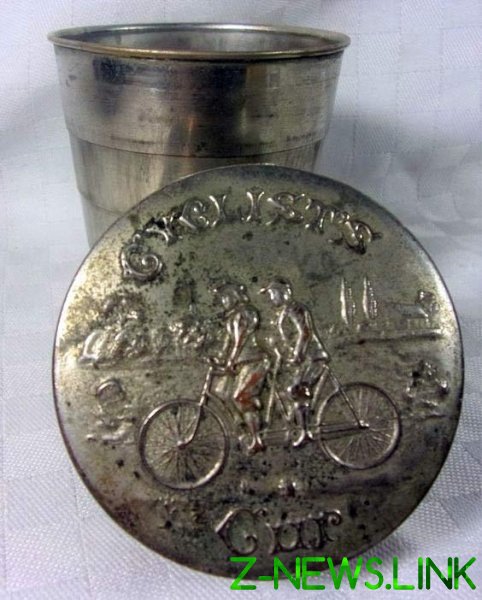 What a wonderful country, which could spend huge amounts of money just to send to the moon really is a miracle technology – automatic vehicle, but could not for people to produce anything useful, it wouldn’t be stolen, outdated copy of Western inventions. To think only! Even the Soviet drunks Park their small happiness were required to some of the American inventor of the XIX century.

And another thing I want to add. A passing thought, so to speak. Idioms are very reluctant to discuss the reasons for the collapse of the Soviet Union. You see, they are not interested. And anyone who tries to understand, they meet a friendly woof: “Thirty fly past! How many can say that!”.

No, really, comrade scoops, you really do not are interested to understand why giknulsya “great powerful Soviet Union”? Because you have not made any, even the most timid step to exploring this question. It’s cute. It is as if some large group long and hard, spending their energy, strength and enormous resources built – well, I don’t know, say a space rocket built her, launched, and rocket even like at first took off and went well, and then suddenly, BAM, turned to the ground and plopped into the swamp. And those who built all these designers, engineers, workers, shrugged their shoulders and didn’t even try to find out – and why their missile flopped? Well, that is actually not the slightest interest in the cause of the accident. But friendly barking at anyone who wants to find out those reasons and, simultaneously, the proud promises to build a new rocket, more and more of the former. Well, do not fool these Soviet patriots? 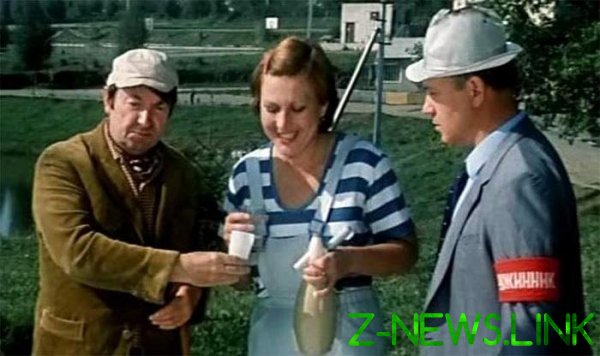