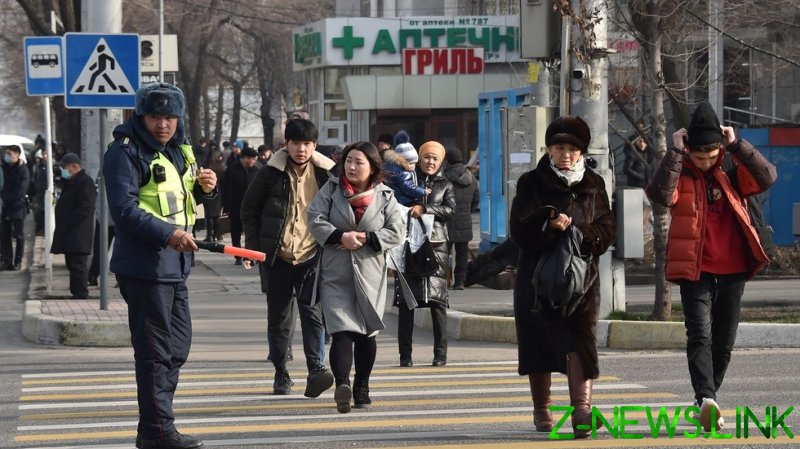 Millions of people across Central Asia have been left without electricity after a shared power grid went down, cutting off national networks in three seperate countries on Tuesday.

Massive blackouts have been reported in southern Kazakhstan, including parts of Almaty, the country’s former capital. Trolley buses ground to a halt in the city, home to around 1.7 million people, and traffic lights went out on a number of intersections, creating long queues of vehicles.

The state-run energy firm KEGOC said a “critical imbalance” in the energy supply network was behind the outage, which also hit neighboring Uzbekistan and Kyrgyzstan. The Central Asian countries have been reliant on a single energy system since the Soviet era.

Power was restored in Almaty and the surrounding region later on Tuesday, the company added. 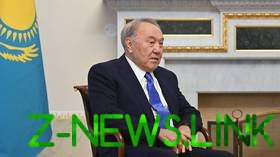 Kazakh media cited a letter KEGOC sent last week warning that it would stop supplying power to professional cryptocurrency miners for a period between January 24 and February 1, citing pressure on the country’s grid. Kazakhstan is the world’s second-biggest bitcoin mining hub.

Alan Dordzhiyev, the head of the country’s blockchain and data centers union, told news website Informburo that the country’s decrepit power lines and stations should be blamed for the blackout, not the miners. “All of our system is on the brink… An average power station is around 40 years old in Kazakhstan,” he said.

Subway trains stopped and their passengers were evacuated in Uzbekistan’s capital Tashkent, while flights were grounded at the country’s main airport.

In Bishkek, Kyrgyzstan’s capital, homes were left without heating and water.

As in Kazakhstan, Uzbek and Kyrgyz officials say they have begun to gradually restore power in affected areas. Kyrgyz Energy Minister Doskul Bekmurzayev said the blackout was the worst in the country’s history. “We have all means [to restore the power], and I would once again like to ask people not to panic,” he added.

“It’s the first time that we’ve experienced such a threat. We will prepare [for similar events] in the future,” Kyrgyz Prime Minister Akylbek Zhaparov pledged.